Some morons on the Air Force Academy men’s swim team face criminal charges in a hazing incident, with a possibility... 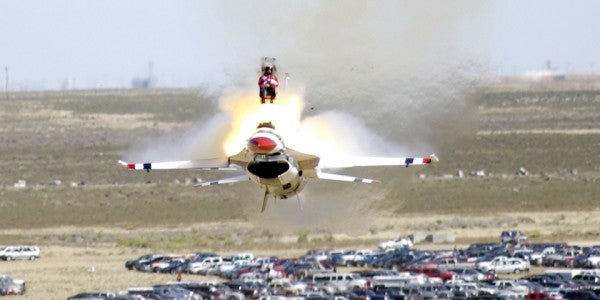 What is going on, USAF? Are you all right in there? Hold my beer!, replies the U.S. Marine Corps: