The Pentagon has identified the soldier killed in Afghanistan on Thursday while serving in support of Operation's Freedom Sentinel and... 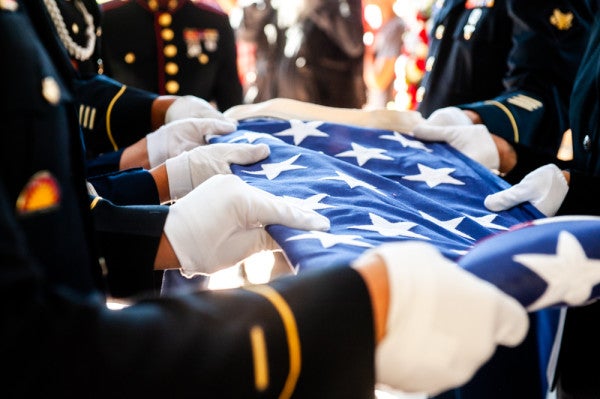 The Pentagon has identified the soldier killed in Afghanistan on Thursday while serving in support of Operation's Freedom Sentinel and the Resolute Support mission.

Spc. James A. Slape, 23, of Morehead City, North Carolina, died in Helmand Province as a result of an improvised explosive device blast, an email statement said.

The soldier was assigned to 60th Troop Command of the North Carolina Army National Guard.

The incident is under investigation, the statement added.

Slape is the seventh American service member to die in combat in Afghanistan this year.