“She was a beloved colleague who will be greatly missed.” 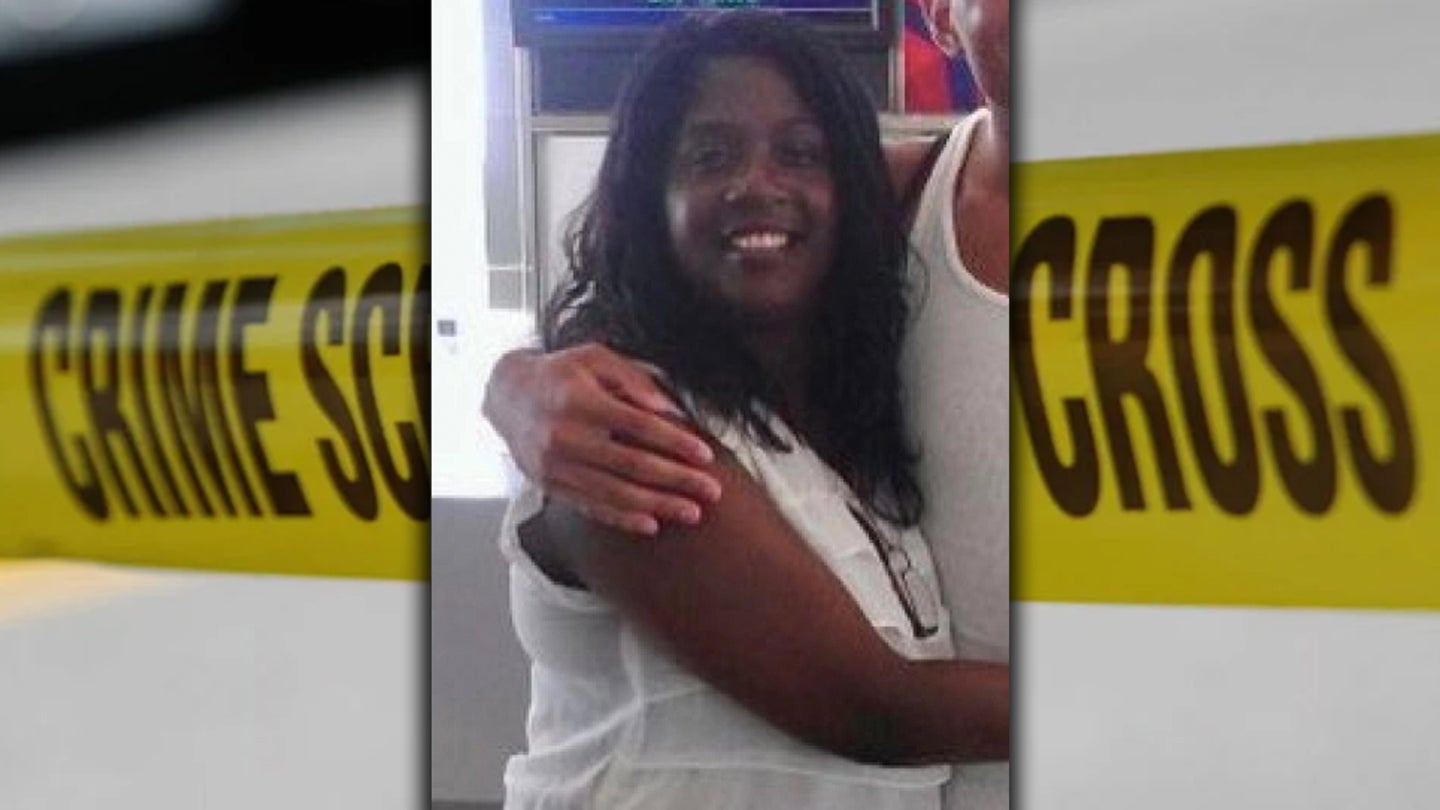 Multiple law enforcement agencies are investigating a deadly shooting that took place in Winthrop, Massachusetts on Saturday afternoon and claimed the lives of an Air Force veteran and a retired Massachusetts State Police trooper.

The Air Force veteran, Ramona Cooper, 60, served from 1980 to 1985 as a specialist in information systems and telecommunications at Fairchild Air Force Base Washington, according to her LinkedIn profile. The Air Force Personnel Center said Cooper reached the rank of senior airman and worked in the communications/computer operations field, according to their records. Other news reports described Cooper as a staff sergeant, and while AFPC said their records showed her as a senior airman, it could be possible she was a staff sergeant. The records on Cooper are thin because she served such a long time ago and was not a retiree, AFPC explained.

At the time of her death, Cooper worked at the supply store at the Department of Veterans Affairs Boston’s Jamaica Plain Campus. She had also previously participated in the VA’s compensated work therapy program, said Kyle Toto, a spokesman for the VA Boston Healthcare System.

“She was a beloved colleague who will be greatly missed,” Toto told Task & Purpose.

Local authorities are investigating the shooting as a hate crime. Both Cooper and the other victim, David Green, 58, were Black, while the alleged shooter, Nathan Allen, 28, was White. Allen had also espoused white supremacist beliefs, said Rachael Rollins, the Suffolk County district attorney. Allen was killed at the scene by police responding to the attack.

“This individual wrote about the superiority of the white race. About whites being ‘apex predators.’ He drew swastikas,” Rollins said in a statement on Sunday.

“There is a growing national, and global, problem with extremism and white supremacy,” she added. “The FBI believes the most serious domestic violent extremist threat comes from ‘racially or ethnically motivated violent extremists, specifically those who advocated for the superiority of the white race.’”

On Saturday afternoon, Allen allegedly stole a box truck, crashed it into another vehicle and a building, walked away from the wreckage and shot Cooper and Green, ignoring other non-Black bystanders, Rollins said. Green, a 36-year veteran of law enforcement, was shot in the back multiple times and shot in the head, neck and torso repeatedly.

Green was “widely respected” and well-liked by his colleagues, who remembered him as a “true gentleman,” according to Boston.com.

A Winthrop police officer responded to the scene and commanded Allen to drop his weapon before opening fire and killing him. Allen was married, employed, and had a Ph.D., but no criminal history, Rollins said. The crime took place near Jewish houses of worship, Rollins told the Boston Globe.

Cooper, meanwhile, was “a good person,” her son Gary told CBS Boston. “She was the type of person to help anyone out.”

“You know we’re in 2021. We shouldn’t be hating on other people based on the color of their skin but I guess we are not there yet,” he said. “I got sick to my stomach when I found out it was racially motivated.”

Cooper is survived by her identical twin sister, a son, and two grandchildren, according to CBS Boston.

“As the investigation progresses, we will keep the impacted families apprised,” Rollins said. “They deserve answers about their loved one’s deaths. When it is appropriate to do so, we will share additional information with the public.”