Trump administration moves ahead with plan to divert $3.6 billion in military funds to the border wall

The Supreme Court gave the administration the green light in July. 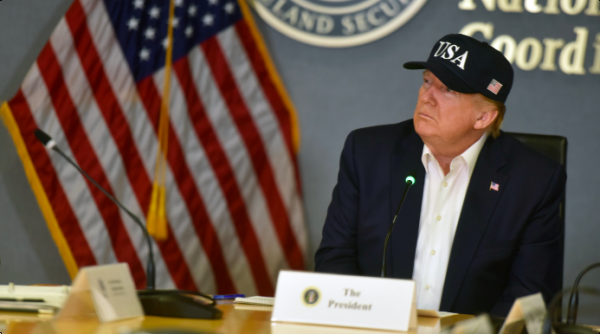 Someone needs to hurry up and rename the Department of Defense to Mexico, because the Pentagon is diverting $3.6 billion to President Donald Trump’s border wall.

The plan to move around billions in military funds for the construction of a wall at the southern border is being carried out this week, Politico reported on Tuesday.

According to Politico, Defense Secretary Mark Esper told Speaker of the House Nancy Pelosi (D-Calif.) on Tuesday that half of the $3.6 billion would come from military projects outside the U.S., and half would come from projects in the U.S.

In a statement immediately following Politico’s report, Sen. Jack Reed (D-R.I.), Ranking Member of the Senate Armed Services Committee, said that the diversion of funds is Trump “short-changing our troops and taxpayers and forcing them to bear the burden of his broken, preposterous campaign promise.”

In April, then-Acting Defense Secretary Patrick Shanahan wrote a memo to Pentagon comptroller Elaine McCusker, asking her to identify military construction projects that could be delayed in order to get the $3.6 billion.

During his campaign, Trump said repeatedly that Mexico was going to pay for the border wall. However, in July, the Supreme Court gave the Trump administration the green light to use military funding.