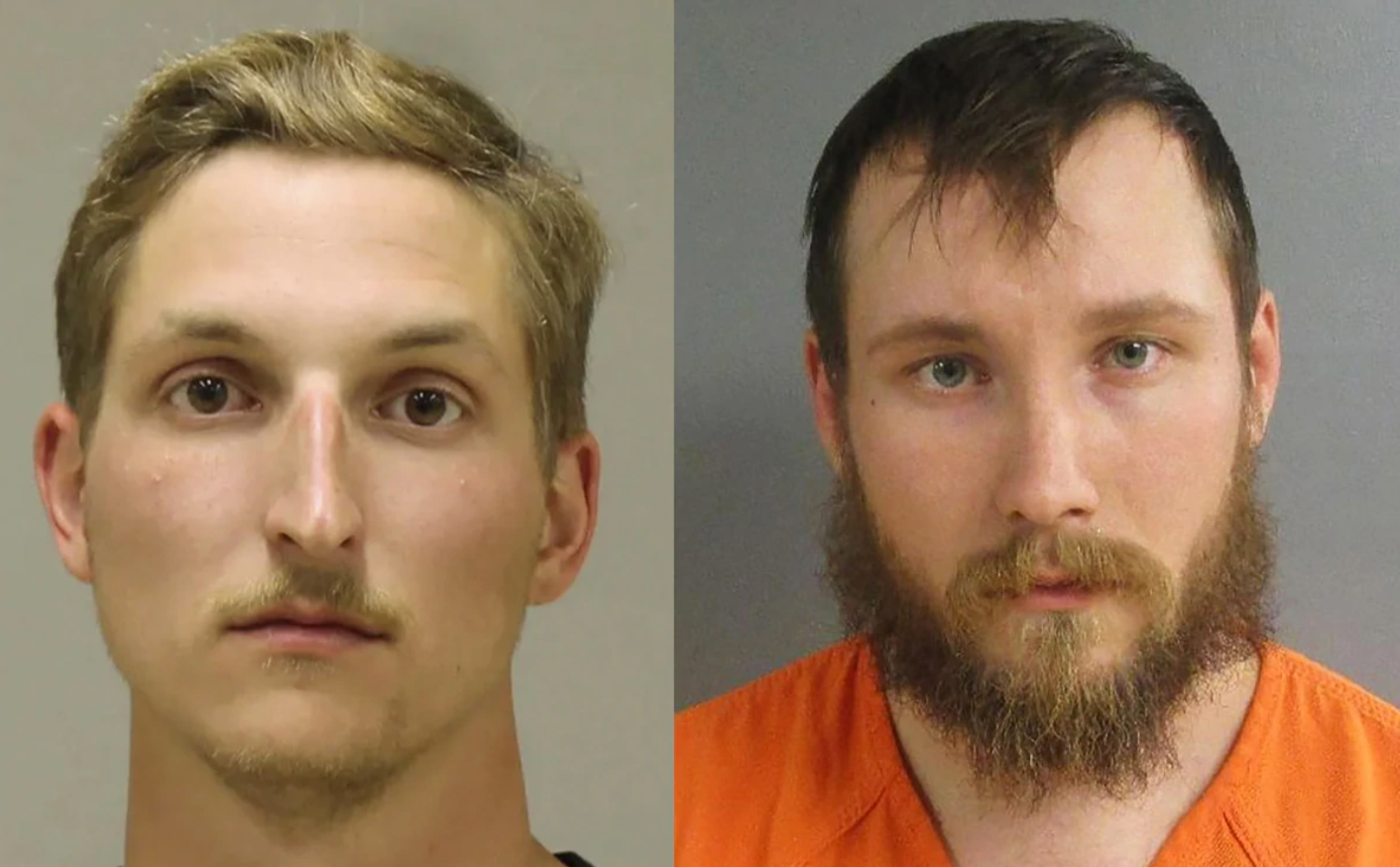 Two Marine veterans are among the 13 men arrested over an alleged plot to kidnap the governor of Michigan, Marine Corps Times first reported.

The Marine Corps provided Task & Purpose with a statement on Sunday confirming that both Morrison and Harris are Marine veterans.

“We are aware of the circumstances surrounding the two individuals, and will assist the investigating authorities in any way we can,” the Marine Corps statement says. “The serious allegations are not a reflection of the Marine Corps, do not reflect the oath every Marine takes to support and defend the constitution, and do not align with our core values of honor, courage, and commitment. “

Six men, including Harris — an 0311 Rifleman who enlisted in the Corps in June 2015 and left as a corporal in June 2019 after serving with the 3rd Battalion, 2nd Marines, at Camp Lejeune, North Carolina — were charged in federal court on Thursday with conspiring to kidnap the Whitmer in the run-up to the November elections.

According to the Federal Bureau of Investigation, one of the conspirators was recorded saying that Whitmer “has no checks and balances at all” following the governor’s institution of measures to help curb the spread of the novel coronavirus (COVID-19) in her state: “She has uncontrolled power right now. All good things must come to an end.”

According to the Detroit Free Press, Harris allegedly discussed launching an attack on a Michigan State Police Facility before kidnapping the Whitmer, saying in an encrypted group chat that the group should, “Have one person go to her house. Knock on the door and when she answers it just cap her.”

Morrison joined the U.S. Marine Corps Reserve in March 2015 and served as an MOS 1341 Engineer Equipment Mechanic with the Engineer Support Company, 6th Engineer Support Battalion, 4th Marine Logistics Group in Battle Creek, Michigan, until his Oct. 8 discharge, which was not connected to the alleged plots, according to the Marine Corps. His final rank was lance corporal.

He was among seven men separately charged for plotting violent acts as a member of an “anti-government, anti-law enforcement” paramilitary group known as Wolverine Watchmen, the Associated Press reports.

Morrison is currently charged with terrorism, gang membership, providing material support for terrorist acts, and carrying or possessing a firearm during the commission of a felony.

Both Harris and Morrison were linked to the Wolverine Watchmen, which, according to authorities, allegedly sought to storm the Michigan Capitol and trained with the members of the broader kidnapping conspiracy to carry out “various acts of violence.”

Michigan Attorney General Dana Nessel stated on Thursday that, in investigating the kidnapping plot during August and September of this year, state and federal authorities “uncovered elaborate plans to endanger the lives of law enforcement officers, government officials, and the broader public.”

“The individuals in custody are suspected to have attempted to identify the home addresses of law enforcement officers in order to target them, make threats of violence intended to instigate a civil war and engaged in planning and training for an operation to attack the capitol building of Michigan and to kidnap government officials including the governor of Michigan,” she said.