Former Marine Scout Sniper accused of breaching the Capitol during the Jan. 6 insurrection

He received the Purple Heart. 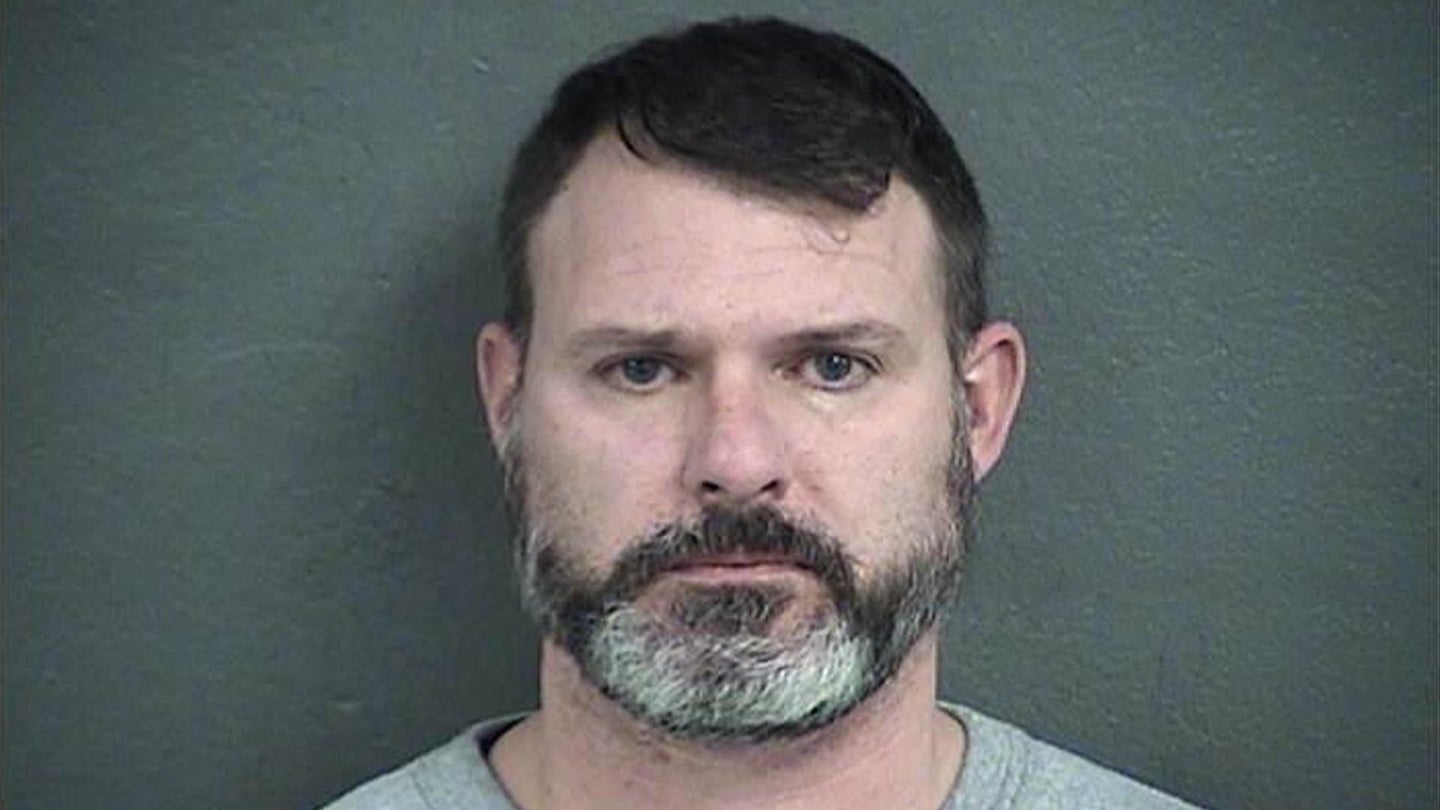 A former Marine Scout Sniper and Purple Heart recipient is accused of taking part in the Jan. 6 Capitol riots, according to the Marine Corps and Justice Department.

Christopher Charles Kuehne, 47, served in the Marine Corps from 1993 until 2013, during which he deployed to Iraq twice: from September 2004 until March 2005 and then from January until December 2006, according to his service record.

In his 20-year career, Kuehne had four military occupational specialties: 0311 Rifleman; 8541 Scout Sniper; 0802 Field Artillery Officer; and 0180 Adjutant, according to the Marine Corps.

He left the Marine Corps as a captain and his last duty assignment was with the 9th Communication Battalion at Camp Pendleton, California. His awards include the Purple Heart, Combat Action Ribbon, three Navy and Marine Corps Commendation Medals, two Marine Corps Achievement Medals, and Marine Corps Good Conduct Medal.

Prosecutors accuse Kuehne and four other people of forcing their way into the Capitol building on Jan. 6 and hindering police officers’ efforts to hold the rioters at bay, according to an affidavit filed in federal court in support of a criminal complaint and an arrest warrant.

Specifically, Kuehne and the others allegedly tried to stop steel barriers inside the Capitol building from closing as police officers tried to secure the grounds from the invading mob, the affidavit says.

“Kuehne grabbed what appears to be a podium and placed the podium strategically in the track of one of the barriers, which action would likely prevent the barrier from closing,” the affidavit says.

Kuehne is also accused of carrying two rolls of orange tape, which was worn by all five people accused of breaking into the Capitol building as well as others in the crowd, the affidavit says. Investigators are not sure what the orange tape was supposed to signify.

Photos purportedly show Kuehne taking part in the Capitol riots while wearing what appears to be a ballistic plate carrier, the affidavit says. A search of his cell phone data revealed that the phone was on Capitol Hill that day.

One of the people whom Kuehne allegedly interacted with that day is William Chrestman, whom prosecutors accuse of interacting with several members of the Proud Boys militia before the Capitol was breached, the affidavit says.

Kuehne was arrested on Feb. 11 and released the following day from Wyandotte County Detention Center in Kansas, according to the jail’s website.

He is charged with conspiracy, civil disorder, obstruction of an official proceeding, knowingly entering or remaining in any restricted building or grounds without lawful authority, and disorderly conduct on Capitol grounds, according to the Justice Department.