The plot involved "potential attacks upon United States citizens and infrastructure, including water and electricity facilities." 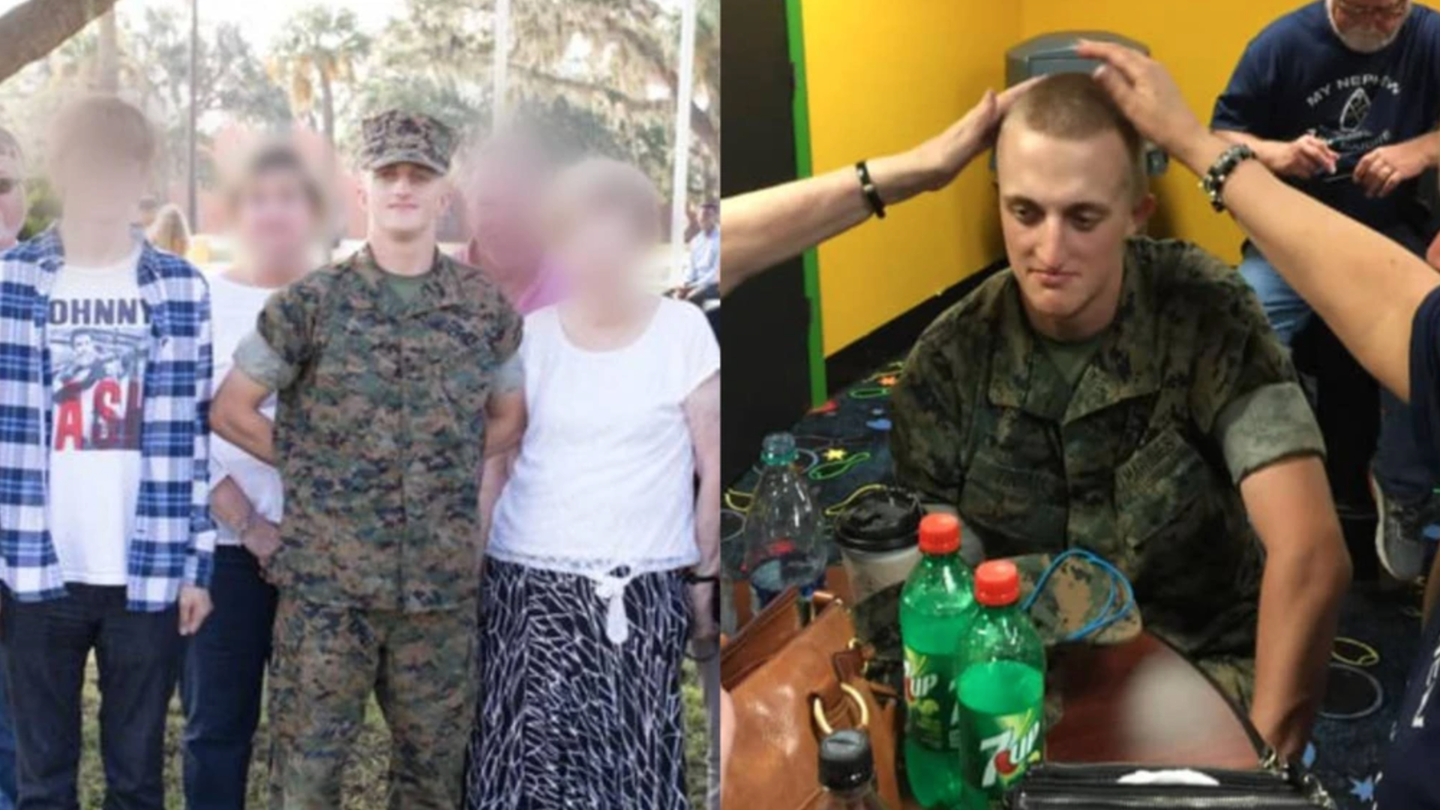 A former Marine has been linked to a domestic terror plot that sought to carry out coordinated attacks against both civilians and critical infrastructure across the United States, according to court documents.

According to Vice, Tindall lied to FBI agents investigating the unspecific plot, claiming “he had not participated in discussions” with several unnamed co-conspirators and triggering the criminal charge against him.

The Marine Corps confirmed to Vice that Tindall served in the Corps from June 2017 to June 2019 and was “prematurely” discharged because the “character of his service was incongruent with the Marine Corps’ expectations and standards.”

The circumstances surrounding Tindall’s discharge were “not releasable” due to privacy concerns, as the Corps told Vice. The details of his service were not immediately available.

Tindall is the latest in a recent series of Marine veterans linked to potential domestic terror plots in the United States, although it’s unclear if his alleged activity was connected to any pre-existing plot.

In October, a lance corporal booted from the Corps for his neo-Nazi affiliations resurfaced in a federal indictment on charges that he and two other men conspired to illegally manufacture weapons, ammunition, and suppressors.

According to Marine Corps Times, the Marine in question had planned on using his time in the Corps to recruit disciples into a paramilitary force that he described as “a modern-day SS.”

Then, in November, two former Marines and a dozen other men were charged with plotting to kidnap Michigan Gov. Gretchen Whitmer, stage an armed takeover of the state capitol building, and conduct public executions of government officials.

More than two dozen Marines have come under suspicion for extremist or racist views since 2017, with at least 14 cases of “dissident and protest activities” substantiated by the Corps, an official previously told Task & Purpose.