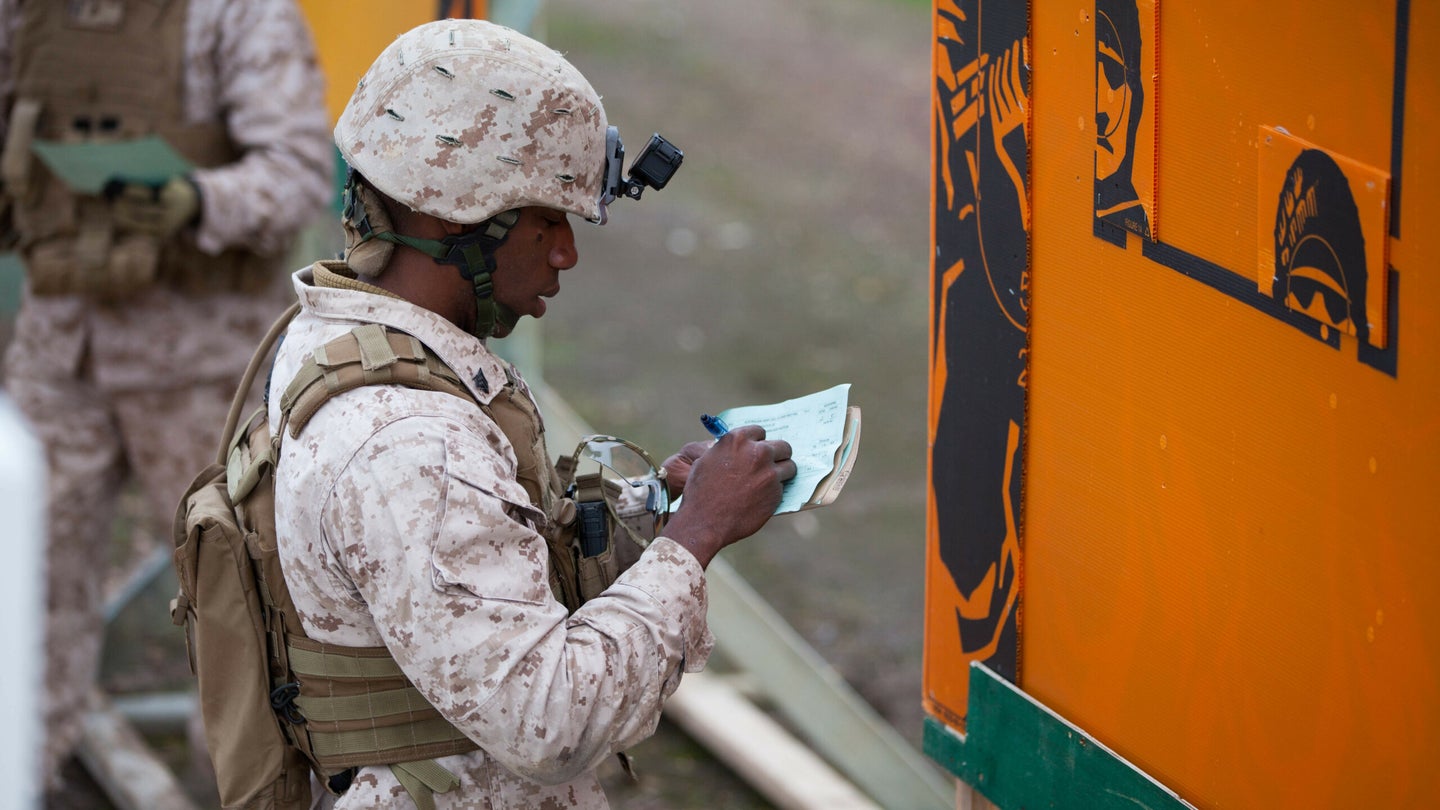 A former Marine sergeant with grand plans to train Haitian government forces and perhaps become the country’s next president was found guilty on Thursday of illegal exportation of firearms to the country after a three-day trial in North Carolina, according to a Justice Department press release.

Jacques Yves Sebastien Duroseau, 34, was found guilty in the Eastern District Court of North Carolina of conspiring to illegally export weapons from the U.S. to Haiti and transporting firearms without a license to the Haitian Army.

Duroseau, a Haitian-born naturalized citizen of the United States, was arrested shortly after landing at the international airport in Port-au-Prince on Nov. 12, 2019, carrying three plastic boxes containing guns, ammunition, and body armor, according to court filings.

Duroseau “violated our firearms laws, particularly in relation to export and licensing,” U.S. Attorney Robert Higdon, Jr. said in a statement, adding that his actions “posed concerns about our citizens unliterally acting in relation to the government of a foreign country.  Such conduct will not be tolerated.”

A federal indictment filed in January alleged that Duroseau’s plot began in April 2019 after he contacted a person in Haiti about his plan to “move back to Haiti, train the Haitian police, and run for president of Haiti.”

By November, according to the indictment, Duroseau had a plane ticket on an American Airlines flight and fraudulent military orders stating he was a colonel in the Marine Corps reporting to his commanding officer in Haiti’s capital city of Port-au-Prince.

Haitian authorities also found body armor, bullet-proof SAPI plates, and a Marine uniform with a Duroseau nametape and lieutenant colonel rank, despite him being an active-duty sergeant at the time.

Duroseau, an infantry machine gunner, claimed he was trying to help the Haitian people and wanted to “wear the uniform of the military that’s been established,” he told investigators, so he could “defeat the thugs that have been creating a little bit of part of the instability in Haiti,” court filings show.

He also claimed that getting arrested was all part of his plan. “It’s still a part of the attention I need,” Duroseau told investigators.

It remains unclear what sentence Duroseau faces since the Justice Department release makes no mention of it. But given the federal weapons violations, it’s a safe bet that Duroseau won’t be running for president in Haiti for at least a few years.

“Of course, if he wanted to, then he’s a citizen of Haiti and he has the opportunity to run for office in that country,” prosecutors said during his detention hearing in December 2019, according to The Miami-Herald. “Obviously there is a way and there is a manner.”