Marine Major William Shick writes in the April issue of Proceedings that one day he ran into a former corporal... 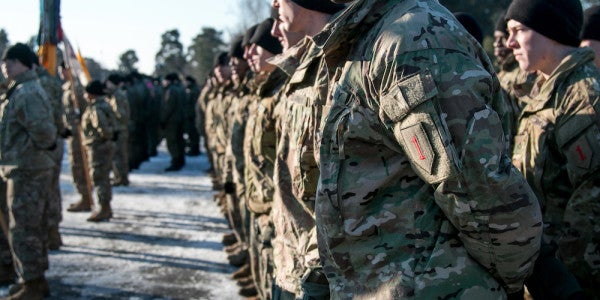 Marine Major William Shick writes in the April issue of Proceedings that one day he ran into a former corporal of his who has left the Corps for college.

From this former corporal, I found out that Sergeant “Q”— the Marine who I thought was the best, most sincere Marine in my unit — was, in fact, the worst. He was a bully; he hazed his subordinates; and he lies about everything. Subsequent meetings with other Marines from that company confirmed this: Sergeant Q was a toxic leader. . . . . After multiple Marines described him in unglowing terms, I began to wonder, “How did I get it so wrong?”

By the way, Maj. Shick confesses that he himself was a toxic type as a second lieutenant until a peer evaluation shook him out of it by describing him as “sarcastic, condescending and arrogant.”