He said Americans should have "a taste of the terror they gladly spread all over the world." 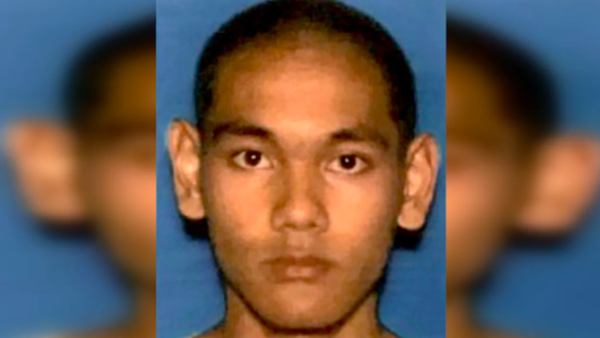 An Army veteran was indicted by a U.S. grand jury on Wednesday for allegedly plotting an improvised explosive device attack in Long Beach, California, in retaliation for the March shootings at mosques in Christchurch, New Zealand, the Justice Department announced.

Mark Domingo, 26, was arrested in April after accepting a delivery from an undercover cop of what he thought was a live bomb. He reportedly was considering “various attacks — including targeting Jews, churches and police officers,” but ultimately had decided on detonating an IED in Long Beach.

He was charged with providing material support to terrorists and attempted use of a weapon of mass destruction. If convicted, he would face a maximum sentence of life in federal prison.

The Associated Press reported that Domingo converted to Islam and was planning the terror attacks “in retaliation for killings at New Zealand mosques” that left 51 dead. According to the DoJ, he allegedly “expressed support for violent jihad, a desire to seek retribution for attacks against Muslims, and a willingness to become a martyr”

In online posting, Domino allegedly wrote that “America needs another vegas event” — a reference to the October 2017 Las Vegas mass shooting — “(to) give them a taste of the terror they gladly spread all over the world,”

Domingo served as a U.S. Army infantryman from December 2011 to February 2013, Army spokesman Lt. Col. Emanuel Ortiz confirmed to Task & Purpose, and deployed to Afghanistan from September-December 2012. He attained the rank of private.

While the Associated Press reported that Domingo “violated the Uniform Code of Military Justice and was kicked out of the service before completing his enlistment contract,” Ortiz was unable to characterize Domingo's service beyond his separation in 2013.

His arraignment is scheduled for May 31.