US Customs Form Asks, ‘Are You A Terrorist?’ — 70-Year Old Grandpa May Get Blacklisted For Mistakenly Saying Yes 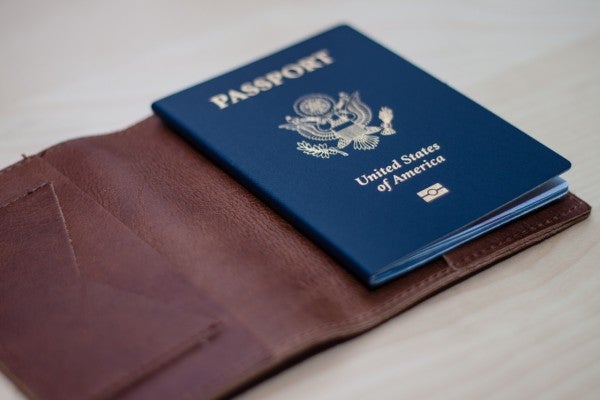 A 70-year-old Scottish man may be barred from entering the United States on an upcoming vacation because he mistakenly answered yes to a customs form asking whether he was a terrorist.

Which begs the question of why the hell an actual terrorist would answer yes to such a question, but I digress.