She Was Worried ‘Nobody’ Would Come To World War II Vet’s Memorial Service. Hundreds Of Strangers Did

Candice Easton was worried that no one would come to her father's memorial service. Hundreds did. 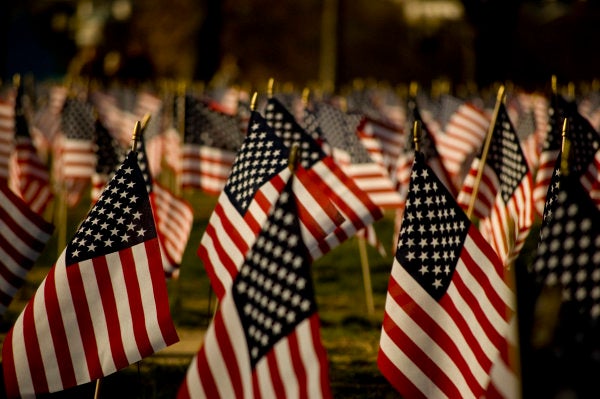 Candice Easton was worried that no one would come to her father's memorial service, but thanks to media coverage and social media attention of the late World War II veteran, more than 100 people came to pay their respects on Saturday.

“Our stories are important to others. We are all connected. We all feel compassion. Your compassion, for me, will impact me for the rest of my life,” Easton told attendees of the service in honor of her father, Pfc. Cornelius Cornelssen VIII, who died Dec. 17 at age 93, according to The Gainesville Times.

Easton had previously told the paper she was worried that nobody would be at the service besides herself, given Cornelssen's advanced age and that most of his fellow World War II veterans had passed away. Cornelssen, who enlisted in the Army at 18, had served during World War II and had earned the Purple Heart twice for combat wounds, along with a Bronze Star for heroism in 1945.

His story, and his daughter's request for veterans to attend, inspired many to come out — such as Don Hemphill, an Air Force veteran who drove from almost three hours away.

“We're losing so many World War II-era veterans and so many people don't understand the sacrifice and the things that they did. Why we are the way we are in the world today is because of those folks,” Hemphill told The Times.

Read the full story at The Gainesville Times.