"This case exposed numerous legal violations and other egregious conduct." 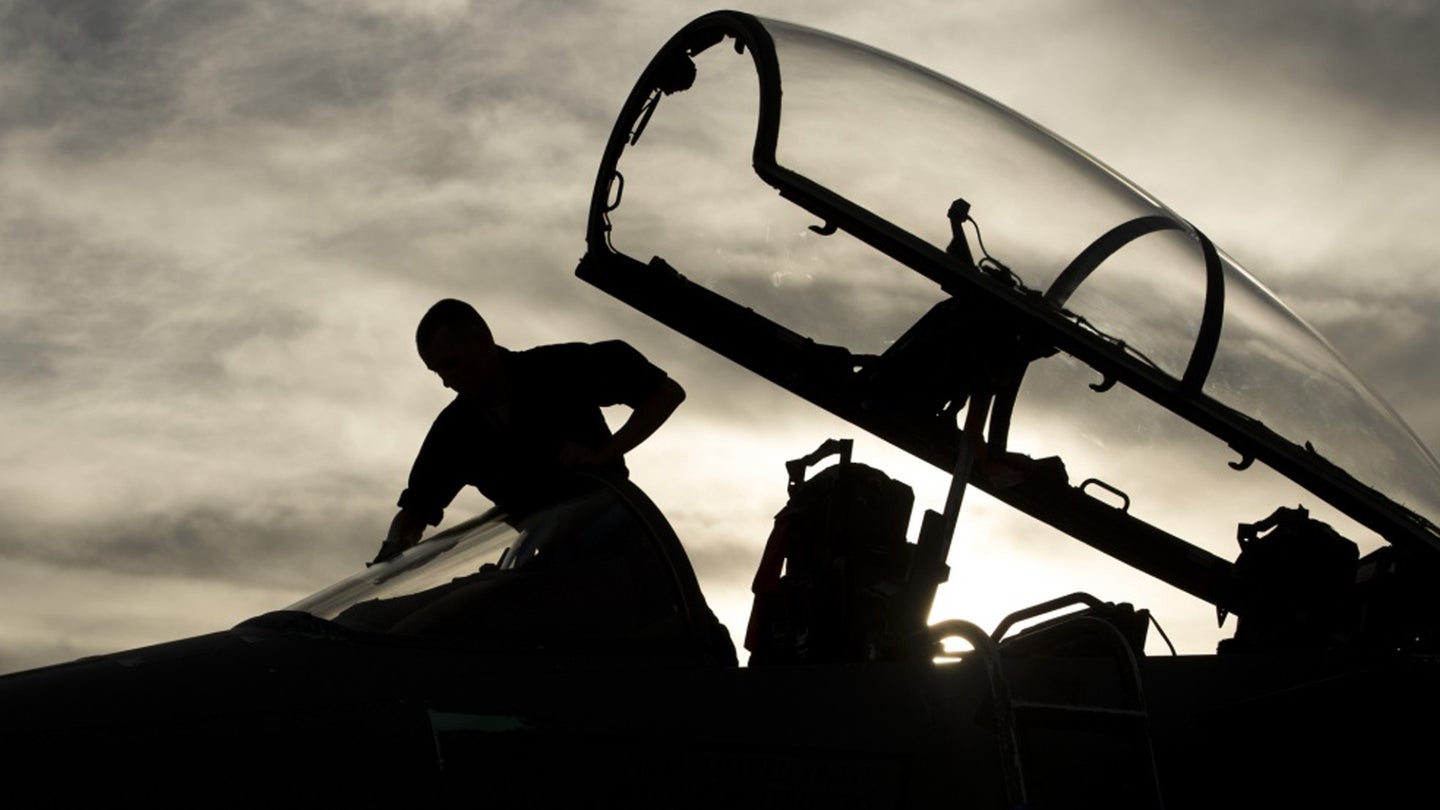 The Equal Opportunity Office director assigned to Hill Air Force Base, Utah has been removed from her position for improperly and unlawfully handling sexual harassment and discrimination complaints, the U.S. Office of Special Counsel announced Tuesday.

The removal happened after three whistleblowers raised the alarm about the EEO director mishandling their complaints and an ensuing investigation by the Air Force Material Command’s Inspector General.

The removal is a big deal: EEO directors are supposed to process discrimination and sexual harassment complaints from military and civilian employees. The unit commander then reviews the matter and is required to get a legal review. But the process at Hill Air Force Base was completely dysfunctional.

The investigation substantiated the whistleblowers’ allegations, finding that the EEO director:

In response to the findings, the Air Force agreed to take corrective action, the Office of Special Counsel wrote. Those actions include removing the EEO director and reassigning her to another office with no involvement in EEO filings.

Derek Kaufman, the media lead for Air Force Materiel Command, told Task & Purpose he could not confirm the name of any of the individuals involved. When asked why the EEO director was reassigned rather than fired, he said “the actions taken were appropriate for this case,” and that they were based on “the entirety of evidence from the investigation.”

The Air Force committed to improve annual EEO training, issue new EEO policies involving conflicts of interest, and further investigate the conduct of two attorneys in the Hill Air Force Base Civil Law Division who failed to identify conflict of interest during the EEO settlement process.

The removal comes a day after the Air Force released a sweeping review of racial disparity within the ranks, a review which found that 40% of Black respondents and 49% of Black officers did not trust their leadership to address racism, bias and unequal opportunities. Meanwhile, 50% of Black officer, enlisted and civilian respondents said they had experienced or witnessed racial discrimination by another Air Force member. EEO directors like the one at Hill justify their skepticism.

“I commend the whistleblowers for bravely coming forward to identify the violations of law, gross mismanagement, and abuses of authority at Hill Air Force Base,” said Special Counsel Henry J. Kerner. “Sexual harassment and discrimination cannot be tolerated on American military bases, and whistleblowers who come forward deserve fair treatment and due process. While this case exposed numerous legal violations and other egregious conduct, I am encouraged that the agency is taking steps to restore the integrity of its EEO process.”