Built to win World War III, the F-35 is mostly being used to bomb caves and other stationary targets

"I have real concerns about using fifth-generation aircraft to strike a bunch of terrorists hiding in the bushes." 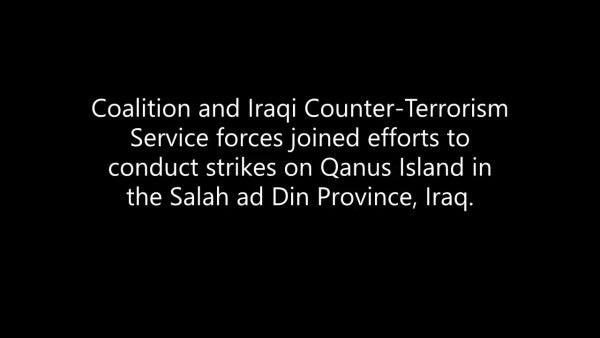 The F-35 is built to win wars against China and Russia, but since the United States is not fighting either country at the moment, it's mostly being used to bomb caves and weapons caches — a mission that older and cheaper aircraft can do just as well.

While the targets struck by F-35s in Iraq, Afghanistan, and elsewhere may have been thoroughly destroyed, it is worth noting that neither ISIS nor the Taliban possess sophisticated air defense systems, including jet fighters, that require the stealthy F-35 with its suite of advanced sensors to defeat.

Lawmakers are frustrated that the Air Force has not yet asked defense industry to submit proposals for cheap light attack aircraft that could fly combat missions against adversaries that do not have sophisticated air defenses, freeing more advanced aircraft to fight against near-peer enemies.

“I have real concerns about using fifth-generation aircraft to strike a bunch of terrorists hiding in the bushes,” Cotton said at the hearing. “It feels to me like we should be using aircraft that are suitable in an environment in which we have total air dominance and our F-35s and their pilots should be training for high end conflict against adversaries like China.”

A spokesman for U.S. Air Forces Central Command said a number of factors go into selecting which aircraft will fly missions, including crew rest, maintenance schedules, availability of alternate aircraft, and range and aerial refueling availability.

“The Qanus Island strike was planned and executed just like the missions before, during, and after it,” Air Force Lt. Col. Brus Vidal told Task & Purpose.

“The decision to use F-35's that day as part of a larger strike package, which also included F-15E's, was determined to be the most pragmatic, balanced, and effective choice relative to all the considerations that must be synchronized.”