The F-35 that went missing in April crashed after the pilot lost his spatial awareness and slammed the fighter into the Pacific Ocean at almost 700 mph, the Japanese defense ministry said Monday, according to multiple reports 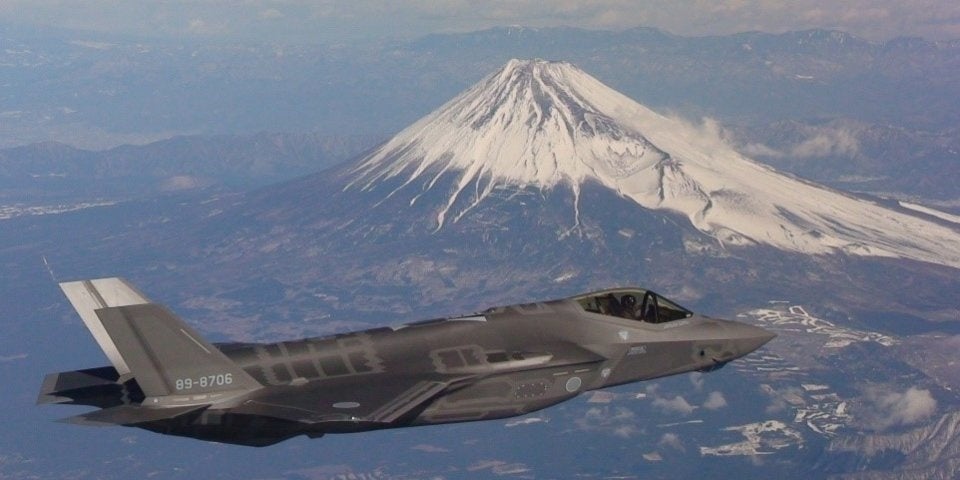 The F-35 that went missing in April crashed after the pilot lost his spatial awareness and slammed the fighter into the Pacific Ocean at almost 700 mph, the Japanese defense ministry said Monday, according to multiple reports.

The U.S and Japan dispatched military assets to assist in search and rescue operations. The U.S. ended its search in May, but the Japanese military kept going until last week.

“We believe it highly likely,” Defense Minister Takeshi Iwaya explained to reporters Monday, “the pilot was suffering from vertigo or spatial disorientation and wasn't aware of his condition. It can affect any pilot regardless of their experience.” The 41-year-old major had over 3,200 flight hours, including 60 hours on the F-35, under his belt at the time of the crash.

This conclusion was reached after careful analysis of the radar and flight control data, as well as conversations with other F-35 pilots.

The pilot did not send out a distress signal indicating that he thought he was in trouble, and there is no indication he tried to eject. Furthermore, there is no evidence the major tried to pull up as the fighter's onboard proximity warning system, which was presumably alerting him of an imminent collision, Reuters reported.

The Japanese defense ministry has ruled out a loss of consciousness or any problem with the plane as an explanation for the crash. Nonetheless, all Japanese F-35 pilots are being re-trained on avoiding spatial disorientation and gravity-induced loss of consciousness. All of its stealth fighters are currently grounded.

The ministry said in a statement that the fifth-generation fighter, following a rapid descent from an altitude of 31,500 feet, was flying 1,000 feet above the ocean's surface at a speed of about 1,100 kph (683 mph) when the jet inexplicably disappeared from radar, according to Stars and Stripes. The defense ministry explained that the aircraft was destroyed “and parts and fragments scattered across the sea bottom.”

On June 3, Japan called off the search for the missing fighter and the remains of the pilot, who was declared deceased at a press conference on June 7 after it was confirmed that body parts found among wreckage discovered shortly after the accident were those of Maj. Hosomi.

The flight data recorder was found during a later deep-water search, but the memory was lost, leaving many questions unanswered.

“It is truly regrettable that we lost such an excellent pilot,” Iwaya said late last week. “We truly respect Maj. Hosomi, who was lost while devotedly performing his duty and we extend our heartfelt condolences and offer our deepest sympathies to the family.”

WATCH NEXT: The F-35 Lightning II Is One Pretty Jet