3 Russian Military Aircraft Have Crashed In The Last Week 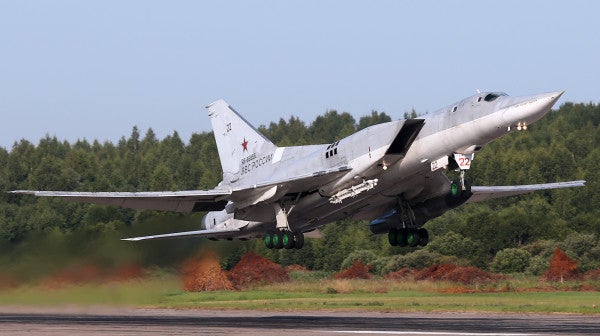