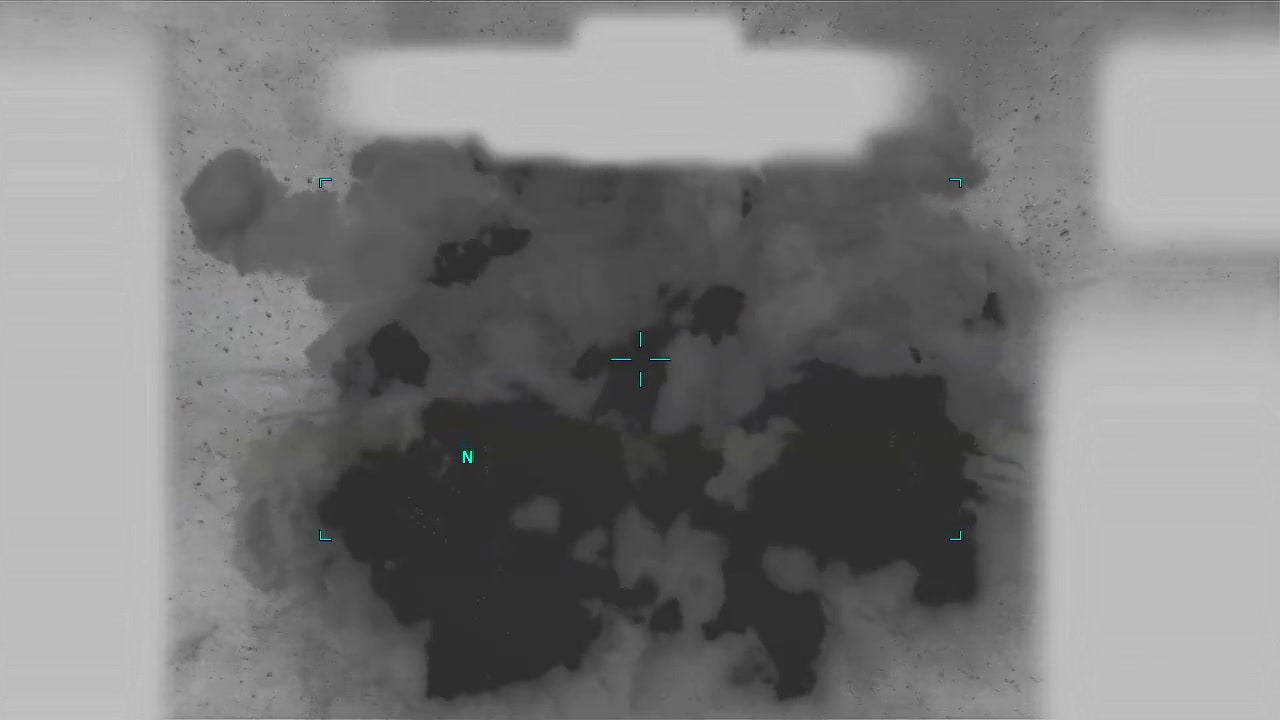 We have some bad news for would-be ISIS fighters in Iraq: School's out forever.

One camp was characterized as a “summer camp” for Iraq's remaining pockets of ISIS militants, the U.S.-led coalition told Stars and Stripes, adding that an F-15E Eagle fighter jet carried out the strikes.

“The Iraqi Security Forces have tactical overmatch against ISIS; airstrikes help destroy ISIS targets in terrain difficult to reach by standard vehicles,” Col. Myles B. Caggins III, a coalition spokesman, said in a statement. “Blowing up ISIS hideouts in bucolic locations ultimately results in security in cities and villages.”

It's unclear exactly how many air strikes the U.S. has conducted in Iraq in recent months: U.S. Air Forces Central stopped publishing public airpower summaries for both Operation Inherent Resolve in Iraq and Syria and Operation Enduring Freedom in Afghanistan in March of this year.

However, U.S. Air Force F-15s had previously conducted air strikes on ISIS bed-down” locations near Kirkuk on April 13, killing at least 23 enemy fighters, according to the U.S.-led coalition.

According to the U.S. Special Envoy for the Global Coalition to Defeat ISIS, the terror group still has roughly 14,000 to 18,000 militants spread between Syria and Iraq.

While ISIS was effectively defeated in Iraq and Syria in late 2018, the number of ISIS-led attacks in the country has begun to rise again in recent months, the New York Times reports.

Both Iraqi and Syrian partner forces have carried out “large-scale campaigns” in the past two weeks that have led to the capture of 64 militants, according to the U.S.-led coalition's special operations task force.

“The coalition and our partners will … maintain relentless pressure on the terrorist organization,” Operation Inherent Resolve said in Saturday's statement.