Second rocket attack strikes base housing US forces in Iraq 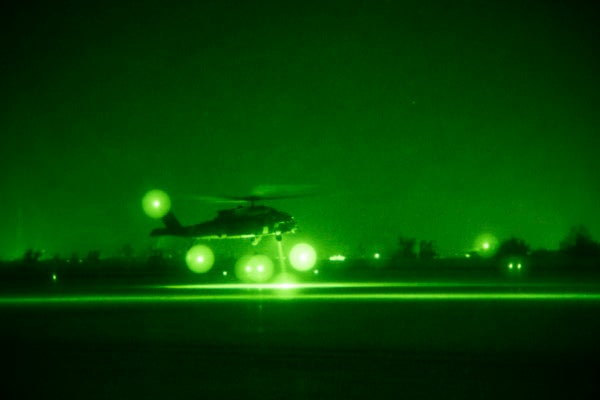 According to Reuters, the Iraqi military recovered seven rocket launchers and 24 unused rockets in the nearby area.

An assessment and investigation into the attack are ongoing, Caggins said.

Army Spc. Juan Miguel Mendez Covarrubias, 27, and Air Force Staff Sgt. Marshal D. Roberts, 28, were both killed when an Iranian-backed militia fired rockets at the base on Wednesday.

The U.S. retaliated for the attack on Thursday, striking five weapon storage facilities belonging to Kata’ib Hezbollah, the Pentagon announced.

“The United States will not tolerate attacks against our people, our interests, or our allies,” Defense Secretary Mark Esper said on Thursday. “As we have demonstrated in recent months, we will take any action necessary to protect our forces in Iraq and the region.”