American contractor killed, others wounded in rocket attack at Iraqi military base

WASHINGTON/KIRKUK, Iraq (Reuters) – A U.S. civilian contractor was killed in a rocket attack on an Iraqi military base near... 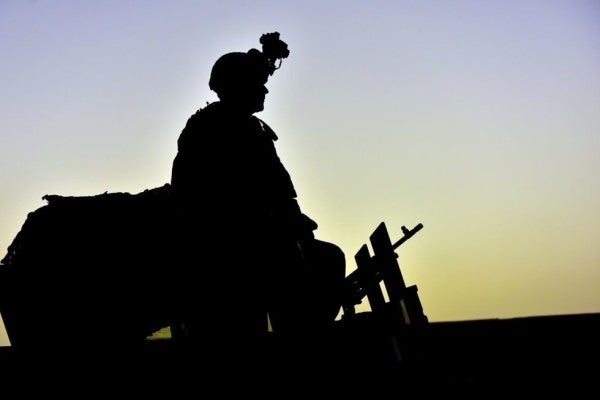 WASHINGTON/KIRKUK, Iraq (Reuters) – A U.S. civilian contractor was killed in a rocket attack on an Iraqi military base near the oil-rich city of Kirkuk on Friday, U.S. officials said.

Several service members and Iraq personnel were also wounded, the officials said on condition of anonymity, noting that this was initial information.

One of the officials said Iraqi security forces would be leading the response and investigation into the incident.

The Iraqi military said in a statement earlier on Friday that several rockets were launched into Iraq's K1 military base, which houses U.S. and Iraqi forces.

Security sources said security forces found a launchpad for Katyusha rockets inside an abandoned vehicle near the base.

No group claimed responsibility for the attack.

Islamic State militants operating in the area have turned to insurgency-style tactics aimed at bringing down the government in Baghdad ever since it retook all territory and declared victory against them in December 2017.

However, a senior U.S. military official said this month that attacks by Iranian-backed groups on bases hosting U.S. forces in Iraq were gathering pace and becoming more sophisticated, pushing all sides closer to an uncontrollable escalation.

His warning came two days after four Katyusha rockets struck a base near Baghdad international airport, wounding five members of Iraq's elite Counter-Terrorism Service, the latest in a spate of rocket strikes on bases hosting members of the U.S.-led coalition whose objective is to defeat Islamic State insurgents.

The K1 base, which lies 15 km (9 miles) northwest of Kirkuk, in northern Iraq, houses U.S. military forces alongside Iraqi forces from the Federal Police and Counter-Terrorism Service, security sources said.