He showed up to have sex with who he thought was a 16-year-old girl. It was actually a cop. 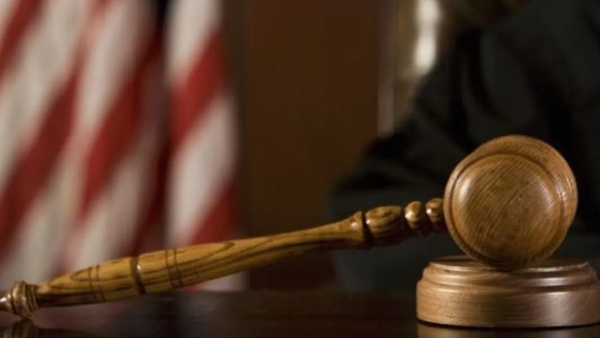 An Army officer assigned to Joint Base Lewis-McChord has been charged with human trafficking after he solicited sex from who he believed to be a 16-year-old girl.

Army Capt. Zachary Gililung with the 16th Combat Aviation Brigade, 7th Infantry Division was charged in the state of Washington with one count of attempted human trafficking in the second degree and one count of commercial sexual abuse of a minor, according to court documents.

According to the arresting officer's affidavit, Gililung, 32, texted DuPont Police Department detective Jake Klein on Dec. 19 asking, “Hi are u available.” Klein, posing as the minor, texted Gililung back saying “she” was 16 years old.

Per the court documents, Gililung responded to Klein, “I must of Legal age to consent.” Klein reiterated “she” was 16, and Gililung asked for a phone call.

Another detective, Anna Gasser, acted as the 16-year-old girl on the phone call. Gasser “told Gililung she was 16 and he said that was ok.” He then asked her what the cost was for a quick visit and “full service.” Klein took that to mean sexual intercourse, given his history with human trafficking cases.

Klein gave Gililung an address to meet at; he said he was going by an ATM. Shortly afterwards texted Klein that he was “too sketched out,” and was no longer coming, to which Klein responded, “wow fuk off bye.”

He appeared to change his mind minutes later — texting Klein he was at their determined location, and apologizing. He texted a photo of himself that he said he took the day before, and identified what vehicle he was in. He was then positively identified by surveillance units nearby and taken into custody as he was exiting the parking lot.

The DuPont Police Department posted on Facebook that no minors were actually involved in the operation.

“While DuPont is a safe community, we are not naive to the fact that being situated along the I-5 corridor brings with it transient crime, to include human trafficking and child predators,” DuPont police chief Douglas Newman said on Facebook. “The safety of our children and citizens is our number one priority, and we want to send a message to anyone who is thinking of victimizing the innocent: Don't come to DuPont to hurt our kids or our community.”