His command "will take appropriate action against him," a press release said. 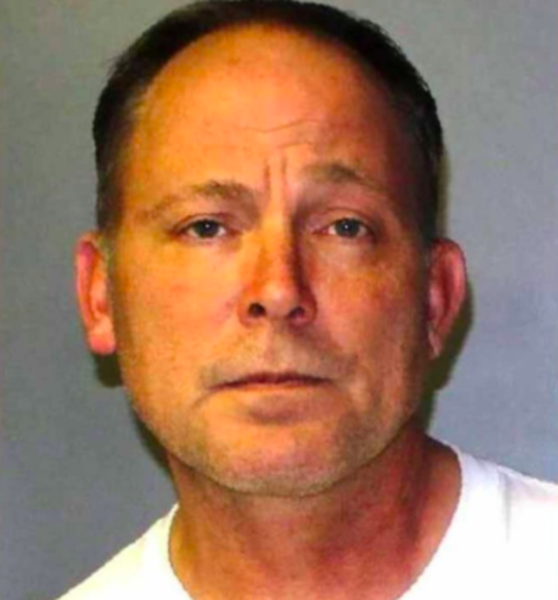 An Army officer who pleaded guilty to sexually assaulting a minor was sentenced to life in prison on Wednesday.

Chief Warrant Officer 4 Daniel Kemp, 51, was sentenced “for aggravated sexual assault of a minor,” according to a Department of Justice press release. He pleaded guilty to the charge in December, according to the release, which said Kemp was an active-duty soldier when he “forcibly raped” one of his adopted children.

Kemp was assigned to the 1st Theater Sustainment Command. He joined the Army in August 1991 and was appointed to Warrant Officer 1 in June 2004.

He and his wife, Shanynn, adopted six children in 2000 according to The News & Observer. Kemp “sexually abused them for years,” until one of the victims reported the abuse to officials at her high school near Fort Bragg in April 2017, the paper said.

“The Army takes instances of sexual assault seriously, and has cooperated with civilian authorities in this matter,” a 1st Theater Sustainment Command press release said.

The release added that Kemp's command “will take appropriate action against him based on his federal civilian conviction.”