His sentencing hearing is scheduled for mid-December. 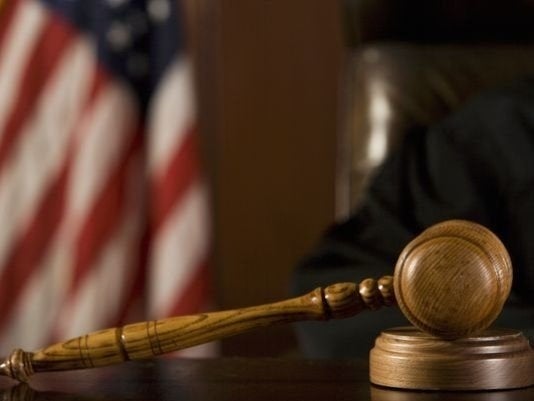 A former Army specialist on Wednesday pleaded guilty to charges of child exploitation after sneaking a 13-year-old girl onto Fort Benning earlier this year and raping her over a six-day period.

Samuel Ray Robinson, 23, pleaded guilty on Tuesday to one count of transportation of a minor “with intent to engage in criminal sexual activity,” according to a Department of Justice press release. He’s facing a minimum of 10 years behind bars, and a maximum of life in prison with a $250,000 fine.

According to the press release, Robinson said he met the 13-year-old girl from Santa Rosa Beach, Florida online and picked her up at a gas station in Destin on May 27.

He told investigators that he knew she was a minor when he picked her up but thought she was 15 (which is still under the age of consent in both Florida and Georgia). Robinson then snuck the girl onto Fort Benning, the press release said, “where she stayed for six nights, engaging in sexual intercourse.” Robinson also took over 100 naked photos and videos of her.

On June 2, the girl “contacted her mother via cellphone” and sent her a “pin” of her location, at a motel in Columbus, Georgia. Local authorities were sent to pick her up, and she was brought back to Florida.

“Robinson targeted a vulnerable minor online, took her hours away from home, and kept her hidden, abusing her repeatedly,” U.S. Attorney Charlie Peeler said in the DOJ press release. “He will pay a steep penalty for his egregious crime — federal prison without parole.”