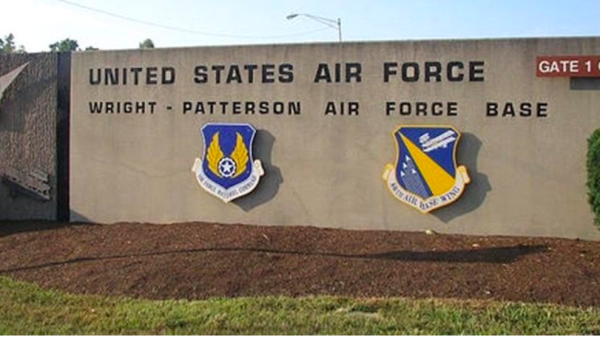 A civilian worker was hired at Wright-Patterson Air Force Base and worked there for nine months while living uncomfortably close to a base child development center, despite making a series of horrific statements regarding child rape during a job interview with another federal agency, according to an Air Force Office of Special Investigations affidavit.

The 23-year-old man stated in his interview that he fantasized about raping underage girls, had communicated with underage girls, and had visited child pornography websites, according to a sworn affidavit authored by AFOSI Special Agent Teddi Rachell.

AFOSI was not notified of the interview until September 2018, the affidavit says. It's unclear with which agency he interviewed, and how or why the information was not immediately available to Wright-Patterson Air Force Base.

The existence and contents of the affidavit, which was filed in federal court on December 28, 2018, were first reported by ABC News-affiliate WCPO.

In his interview, the man allegedly stated he “was sexually attracted to girls as young as 6 years old, but preferred 10-year olds,” the affidavit says. He also “detailed specific plans to engage in acts of 'rape' with minor girls” at his then-current place of work and former church.

Despite this, the man was hired in April 2018 as a health physicist, a Wright-Patterson press release states. He lived in a privatized base housing area near a child development center, according to a separate copy of the affidavit obtained by Task & Purpose.

The man had previously been under investigation by police in Fairfax County, Virginia in March 2018, but they did not proceed with criminal action because he “no longer resided or was present in their jurisdiction.”

AFOSI took over the investigation in September 2018, but the man did not leave his position until January 23, 2019, according to the WPAFB press release. Upon starting the investigation, while the man was still employed, “security measures were in-place to monitor the individual's activities,” the release says.

“The safety of our employees and family members at Wright-Patterson AFB is our most important responsibility. The moment our federal law enforcement teammates became aware of the situation, they took immediate and deliberate actions to investigate and ensure the safety of our family members was maintained,” 88th Air Base Wing and Installation Commander Col. Tom Sherman said in the press release.

The man's name and sensitive information have been redacted from the affidavit as he has not yet been charged.

Read the redacted affidavit below:

This post was updated at 3:30pm, February 7th, with additional information about the employee and a statement, from a Wright-Patterson AFB press release.