Four have been released from the hospital, and two are still hospitalized but are in stable condition. 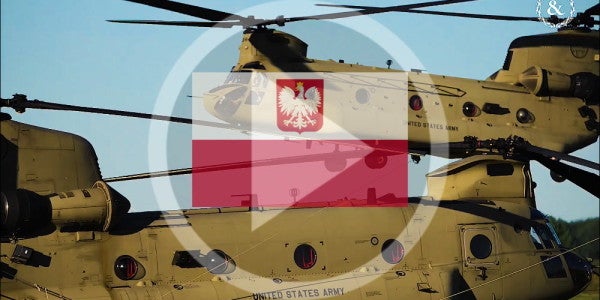 Six soldiers in Poland were injured on Sunday after their nine-passenger van “swerved off the road, hit an embankment and rolled over,” the Army confirmed to Task & Purpose on Monday.

The accident is currently under investigation by the Army and local law enforcement, Johnson said.