Florida Army vet claims threats to kill Muslims, women and children were just ‘a cadence he learned in the military’ 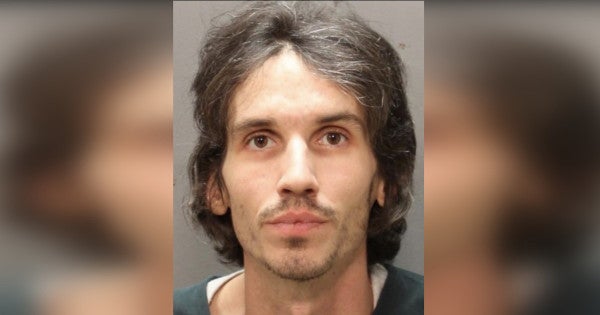 A Florida-based Army veteran absolutely understands how you might see his tweets as threatening.

Nicholas James Rountree was arrested on Dec. 13 after a concerned citizen notified Jacksonville police that the 32-year-old former soldier had reportedly posted threats to kill women, children, and Muslims on Twitter, according to his arrest report.

When questioned by members of the Jacksonville Sheriff's Office, Rountree — whose name is misspelled as 'Roundtree' in his arrest report — stated that his tweets “were lyrics to a cadence he learned in the military.”

“He admitted that he could see where this message alone could be perceived as a threat, but he did not intend too carry them out,” the arrest report says.

Later in the interview, however, Rountree stated that “he has had fantasies about killing people but not lately,” after which he was arrested by JSO deputies and held on a $75,000 bond.

During a pretrial hearing on Thursday, his attorney argued for a bond reduction on the grounds that Rountree “s a veteran and has mental health issues,” according to Florida television station WJXT. That argument was rejected.

Both Rountree's attorney and a spokesman for the Florida State Attorney's Office declined to comment on the case when contacted by Task & Purpose on Friday.

Rountree served as a private in the Georgia Army National Guard from January 2008 to July 2008, Army spokeswoman Elizabeth Chamberlain told Task & Purpose, serving on active duty from 2008 to August 2009.

His record did not indicate any deployments while in the Army; however, Rountree's father Lon told the television station that his son “broke down mentally” while deployed to Kuwait and had become an activist in the intervening years.

“We have tried over the years to get him somebody, to get him help,” he told WJXT, “but it's not easy.”

SEE ALSO: An Army Vet With A Concealed Gun Tried To Thwart A Mall Shooting. Then The Police Arrived