He livestreamed video of himself storming the Capitol. 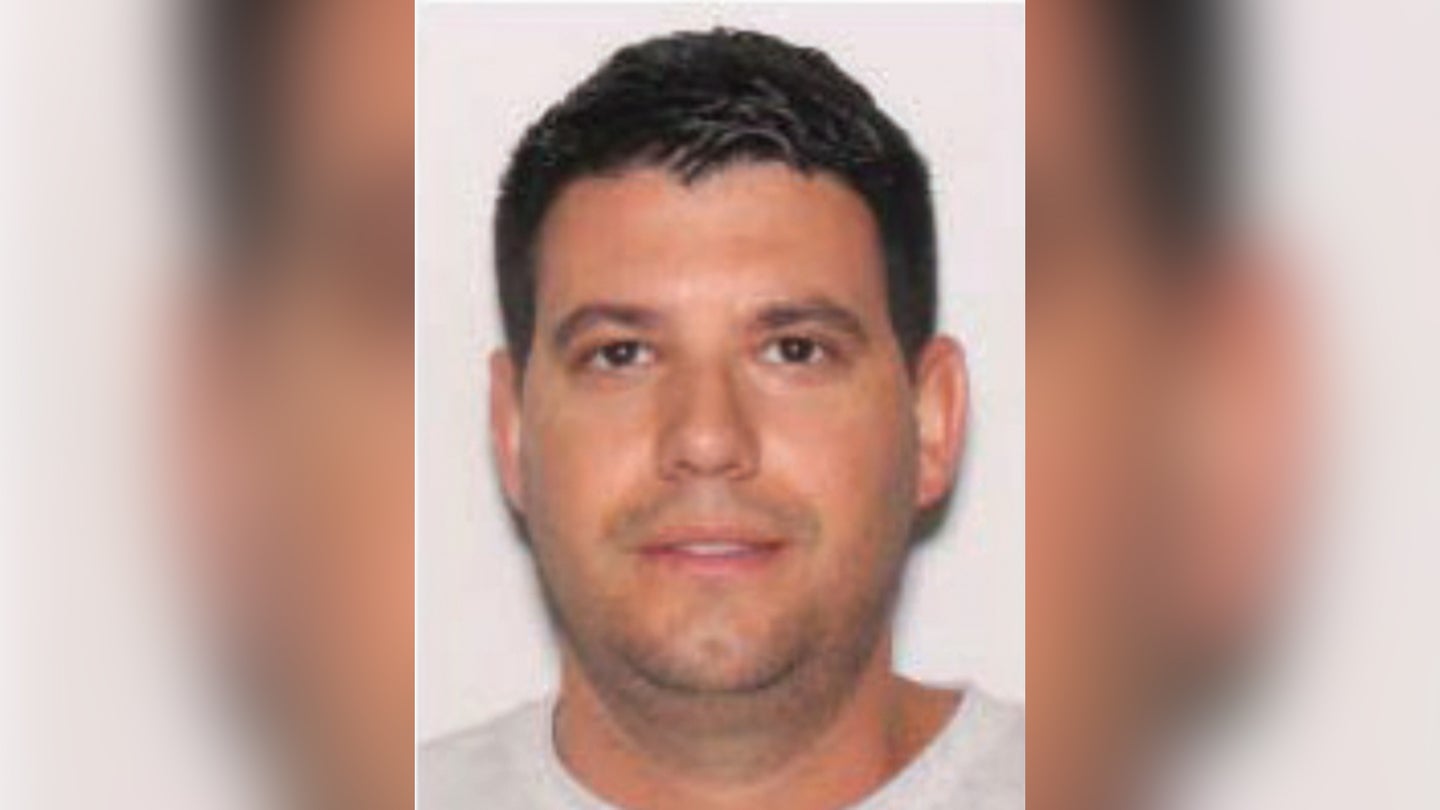 A former Army captain was arrested after posting videos on Facebook storming the U.S. Capitol building on Jan. 6, in which he allegedly called police officers “traitors” and called for the release of the leader of the Proud Boys, an alt-right hate group.

According to the Department of Justice, Gabriel Augustin Garcia was arrested on Tuesday and faces multiple charges: one count of certain acts during civil disorder, aiding and abetting; one count of knowingly entering or remaining in any restricted building or grounds without lawful authority; and one count of violent entry and disorderly conduct on Capitol grounds.

According to an FBI statement of facts, Garcia is a former Army captain. An Army spokesperson confirmed that Garcia served as an air defense artillery officer in the U.S. Army, Florida Army National Guard, and U.S. Army Reserve from Feb. 2002 to March 2017. He deployed once from Aug. 2009 to July 2010.

Garcia — who also ran as a Republican for the Florida State House in 2020 — posted at least two Facebook Live videos taken inside the Capitol building, and at least one before he entered, according to the FBI’s document. In one of the videos taken inside the building, the document says that Garcia filmed “an aggressive confrontation with U.S. Capitol Police officers” who were attempting to stop the mob.

“We just went ahead and stormed the Capitol,” Garcia said in the video, according to the document. “It’s about to get ugly.”

The video proceeds to show Garcia maneuver around the crowd and make his way to the very front. A minute and a half into the video, a man is shown attempting to run through a line of Capitol Police officers, to which the officers responded “with force,” according to the FBI document.

At another point in the video, Garcia — who was “in extremely close proximity” to the line of U.S. Capitol Police officers — says to an officer, “How does it feel being a traitor to the country? How does it feel?”

Another video that Garcia posted was uploaded from the Rotunda of the Capitol, according to the document. In the video Garcia repeatedly calls for “Nancy,” appearing to refer to Speaker of the House Nancy Pelosi, and at one point turns the camera on himself and says “Free Enrique,” which the document said was an “apparent reference” to Henry “Enrique” Tarrio — the leader of the Proud Boys who was arrested in Washington, D.C. on Jan. 4.

According to NBC News, Garcia’s attorney Aubrey Webb said he was given a bond and would be released from custody on Thursday.

“Mr. Garcia fought for this country in the Army, in part, because he believed such constitutional protections were worth fighting for,” Webb said, according to NBC. “And I will fight to protect him, his family, his career, and his reputation.”

Update: This post was updated to include service details provided by the U.S. Army.