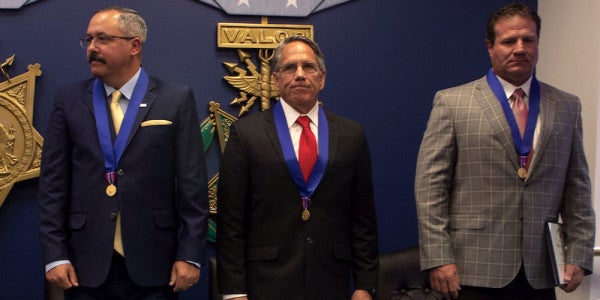 We salute Nix, Dunne, and Seabolt for their courage under fire. And let this be a reminder: not all heroes wear name tapes.