A former soldier was convicted on Tuesday of sexually abusing a minor while on base Fort Polk, Louisiana. Ronald W.... 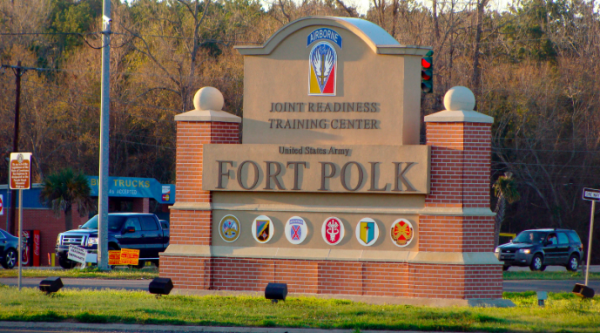 A former soldier was convicted on Tuesday of sexually abusing a minor while on base Fort Polk, Louisiana.

Ronald W. Allen Jr.'s abuse of the girl — who was under 12 years old when the abuse started — began in April 2012 and continued until June 2016, according to the Justice Department,

Louisiana's Beauregard Daily News reported that Allen was arrested in April 2018, and that the victim said the abuse started when she was nine years old. Prosecutors charged Allen with first degree rape, and other related charges.

Allen faces 30 years to life behind bars for for the first offense, and 15 years for the second. He also faces no less than five years of “supervised release” along with a $250,000 fine.

It's unclear how extensive Allen's Army service was.