Chief Petty Officer Tony DeDolph has entered into an agreement with the Navy to “resolve his pending charges." 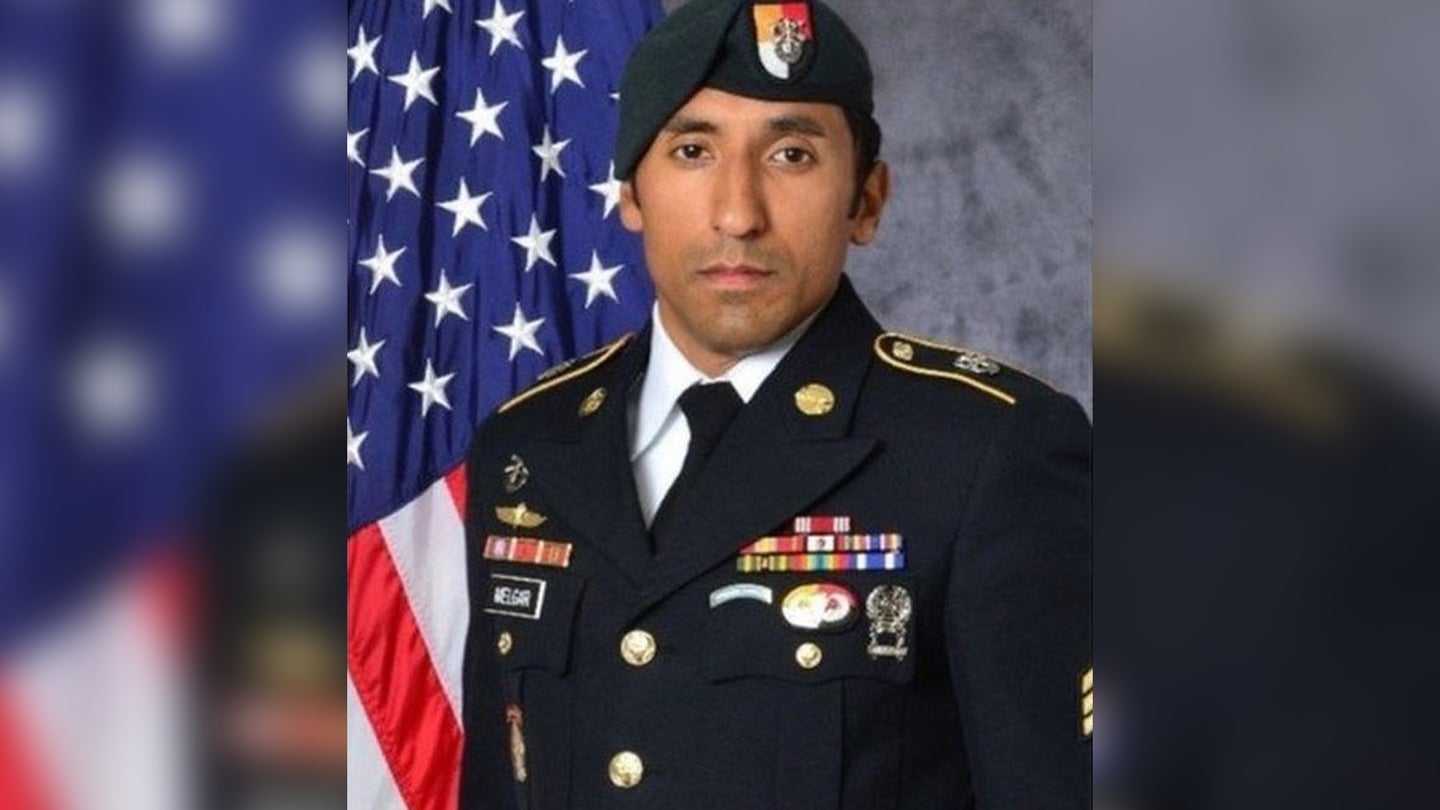 A Navy SEAL Team 6 operator accused of killing an Army Green Beret in Mali in 2017 and lying about it to investigators has taken a plea deal from prosecutors.

Chief Petty Officer Tony DeDolph has entered into an agreement with the Navy to “resolve his pending charges,” his civilian attorney Phil Stackhouse said in a statement to Task & Purpose on Monday, adding that “this agreement will end the contested charges, allowing SOC DeDolph to accept responsibility for those offenses he can and mitigate most of the concerns over classified material present in the case.”

DeDolph and several special operators allegedly broke into the bedroom of Army Staff Sgt. Logan Melgar on June 4, 2017, in Bamako, Mali and restrained him with duct tape. Melgar later died of asphyxiation. Prosecutors alleged DeDolph strangled him with a chokehold and later lied to Army and Navy investigators about what transpired.

A Lubbock, Texas native, Melgar enlisted in the Army in Jan. 2012 and joined Special Forces a year later, according to Army records. He deployed twice to Afghanistan as a Special Forces engineer sergeant assigned to the 3rd Special Forces Group (Airborne).

The four men charged in Melgar’s death supposedly hatched a plan to shame him through hazing that involved tying him up and recording him being sexually assaulted, according to statements made by two of the four operators charged.

In May 2020, Navy SEAL Chief Adam Matthews was sentenced to a year in prison for his role in the killing, which he claimed was a “juvenile” attempt to “embarrass” Melgar for perceived performance issues, according to Stars & Stripes.

And Marine Staff Sgt. Kevin Maxwell, who was sentenced to four years behind bars on similar charges, claimed in a written stipulation of facts the men had just returned from a night of drinking and were joined by a British man and a Malian security guard who was to carry out the sexual assault, according to The Washington Post. (Stackhouse has denied Maxwell’s claims.)

DeDolph pleaded not guilty in Jan. 2020 to charges of felony murder, involuntary manslaughter, hazing, assault, and obstruction of justice. On Jan. 14, he’ll plead guilty to only the manslaughter, hazing, and obstruction charges, according to The Daily Beast, which first reported news of the plea deal. Stackhouse declined to confirm the specific charges mentioned in the report.

Still, Stackhouse said the agreement recognizes that DeDolph “never intended to injure” Melgar and acknowledges he died “as a result of actions that went tragically wrong.” After DeDolph pleads guilty, Gunnery Sgt. Mario Madera-Rodriguez, a Marine raider, will be the sole operator awaiting trial in Melgar’s death.

“The fact that [Staff Sgt.] Melgar’s death was not intentional may not lessen the righteous feelings of grief by family and friends, but perhaps the resolution of this case will further help them find closure and peace,” Stackhouse said.