The U.S. special operations forces from SEAL Team 6 failed for a second time to rescue two professors, one American... 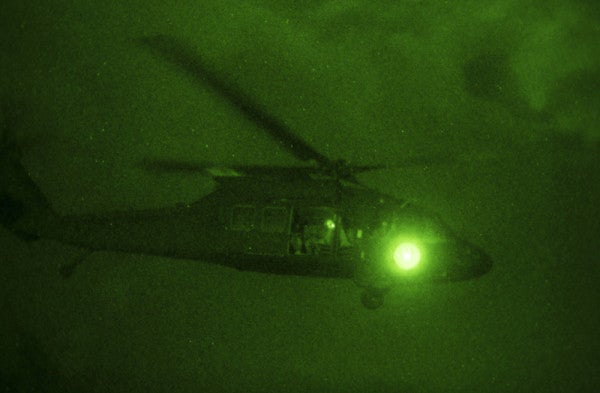 The U.S. special operations forces from SEAL Team 6 failed for a second time to rescue two professors, one American and one Australian, who were kidnapped near the American University in Kabul, Afghanistan, on Aug. 7.

The first attempt, which took place near Jalalabad, in eastern Afghanistan, was aborted because the White House could not confirm intelligence reports about where the hostages were. SEAL Team 6 was reportedly in the air heading toward the target, but had to return to base.

Less than 24 hours later, President Obama approved the second rescue mission, and the team arrived at the area to extract the hostages but were instead met by enemy fire.

The captors are believed to be operatives of the Haqqani network, the same insurgent group that held Sgt. Bowe Bergdahl.

Seven enemy fighters were killed during the firefight. SEAL Team 6 failed to recover the professors.

Fox News reported that it is not clear if the hostages were ever inside the compound, or if they were moved before the second rescue attempt.

“It didn’t go the way it was supposed to go,” said one official.

In addition to the kidnapping, the American University in Kabul was attacked again by supposed Taliban gunmen, who killed at least 13 other people.