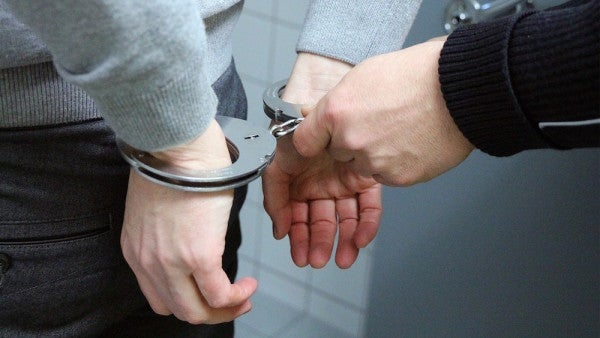 The Naval Criminal Investigative Service found the footage while looking into Seerden on an unrelated charge after a woman accused him of raping her in a Norfolk, Virginia hotel near Joint Expeditionary Base Little Creek-Fort Story

On February 3, with authorization from Seerden's commanding officer, NCIS found 78 images and four videos of prepubescent girls and boys performing sexual acts in Seerden’s iPhone, according to court documents.

“At least one image also appeared to involve a naked child and aroused dog and another involved bondage,” the Virginian-Pilot reported.

Seerden has since been charged with four felonies, including the production of child pornography, and U.S. Marshals are returning him to Virginia for his arraignment.