The History Channel's new eight-episode Navy SEAL Drama, “SIX” focuses on the legendary unit SEAL Team Six, and will be... 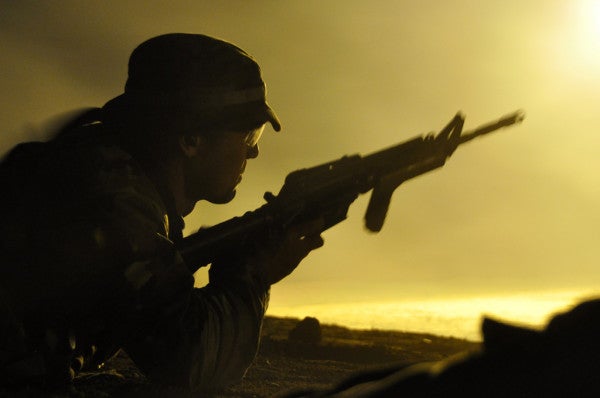 The first season will be produced by A+E Studios and The Weinstein Co., and will follow the SEAL unit on a fictional 2014 mission to Afghanistan to eliminate a Taliban leader. The mission goes south and they discover a U.S. citizen working with the terrorists.

The idea for the story was inspired by real events, particularly the 2014 kidnapping of school children in Nigeria by Boko Haram, said executive producer Harvey Weinstein in an Entertainment Weekly article about the series.

“I thought about how would our world react and it brought on the idea of creating a series about the world of SEAL Team Six because the story felt as poignant and timely as ever,” said Weinstein, who explained that each season will feature a different theatre of war.

“‘SIX’ is a series that recognizes this country’s great heroes and soldiers, and there’s no doubt that it will make for some of the most important, provocative television seen in ages,” said Weinstein.

Paul Buccieri, the History Channel’s president, told Entertainment Weekly that by featuring the SEALs’ lives at home and at war, the series “provides an amazing canvas for stories that deserve to be told.”

The series’ office in Wilmington opened on Jan. 11, according to Star News online, and the air date has not been announced.