REPORT: This Former SEAL Commander Is The Newest Member Of Trump’s Cabinet 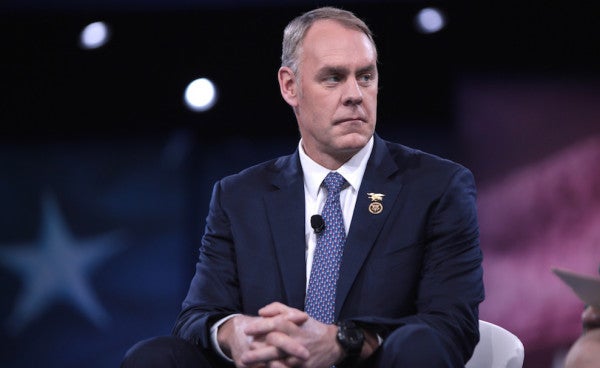 President-elect Donald Trump has offered the position of interior secretary to ex-Navy Seal commander, Montana Congressman Ryan Zinke. Politico reported that Zinke has yet to publicly comment about whether or not he will accept the position, and his office has not yet responded to inquiries regarding the nomination.

This decision comes as somewhat of a surprise after reports that Congresswoman Cathy McMorris Rodgers of Washington would be tapped for the post. She met with Trump in November at his New Jersey golf club and was named a vice chair of Trump’s transition team shortly thereafter.

Prior to this news breaking, Zinke was being floated as a possible 2018 candidate for the Montana Senate seat now held by Democratic Sen. Jon Tester.

Zinke served as a Navy SEAL from 1986 to 2008 before running for office. He campaigned for congress on a platform of achieving North American energy independence and sits on the House Natural Resources Committee as well as the Armed Services Committee. Zinke graduated from the University of Oregon in 1984 with a degree in geology.