The Navy Is Finally Coming Out With A New PT Uniform! 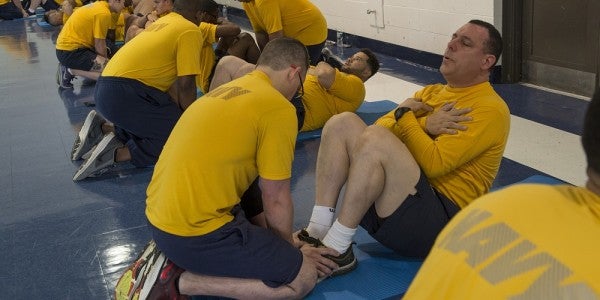