Once again, the Navy has a new uniform for sailors 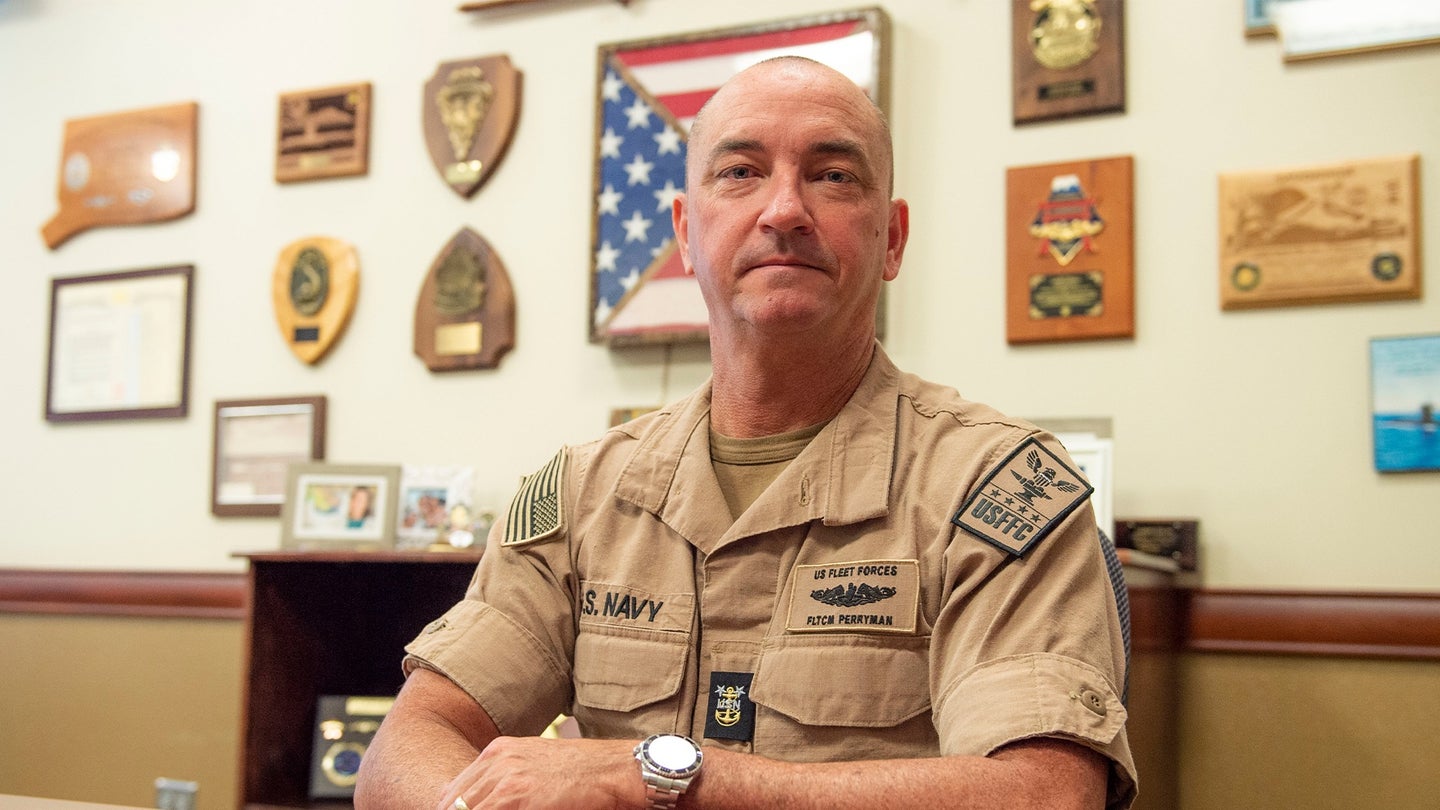 The U.S. Navy once again has a new uniform. And yes, it also comes in blue. (Theodore Green/U.S. Navy).
SHARE

Another new year is around the corner, and so too is another new Navy uniform.

Starting in November and December, the Navy will begin rolling out the Two-Piece Organizational Clothing — henceforward referred to as the extremely catchy “2-POC” —  as a replacement for the current Navy coveralls.

According to Navy spokesperson Lt. Cdr. Madisyn Hansen, the new uniform is designed to “make it practical in all shipboard environments, including sea-and-anchor detail and other unforeseen evolutions that necessitate the setting of general quarters.”

In other words, a uniform that works everywhere and anywhere.

The flame-resistant outfit is “designed for various working conditions and environments—surface ships, submarines and flight decks,” according to the Navy. “It’s designed to be free of Foreign Object Debris (FOD), and can be worn with flight deck jerseys. There will no longer be a need for commands to buy separate flight deck pants.”

The 2-POC will be issued without charge, will be the standard uniform worn on and off base, and will be issued in blue for junior sailors and khaki for the senior enlisted and officers beginning by the end of 2022.

A photo of U.S. Navy Fleet Forces Master Chief John Perryman rocking the new duds at his headquarters debuted last week. It’s part of the new rollout for the uniform that has been taking place for the past year.

Here’s another photo, of former Master Chief Petty Officer of the Navy Russel L. Smith, in Virginia in January of this year wearing the new khaki garb.

Navy uniforms have always been subject to contention. During the 19th century, one of the primary problems was the hat. You’re working on a sailing ship, you need a hat to keep the sun off your body, and the Navy doesn’t like that your hat looks floppy.  Around this time, the Navy also adopted denim as a standard clothing item. And, better to wear when other than unwashed denim you’ve got to be crewing a ship for a year at a time? So dungarees – the Canadian tuxedo – became the uniform of choice.

For a couple of decades now, the Navy has cycled through various iterations of a working uniform. There was the Navy Type I Working Uniform in 2008 — the “Blueberries” — which adopted the digital camouflage trend but also, you know, worked very well at blending in anyone wearing the uniform with the sea.

The Navy eventually scrapped those uniforms in 2019, as they were very susceptible to catching on fire, and began the process of replacing them with the Type III uniform, which adopted a traditional camouflage pattern.

As for the current iteration of the Navy uniform, posters have been on it from the beginning.

“What was wrong with the dungarees?” one commenter at Stars and Stripes asked in 2019. After all, it was “a great work uniform and easy to store aboard ship.”

Navy uniforms are always evolving, especially in recent years. But this newest iteration is, in theory, a chance to standardize what sailors are wearing in a workable way.