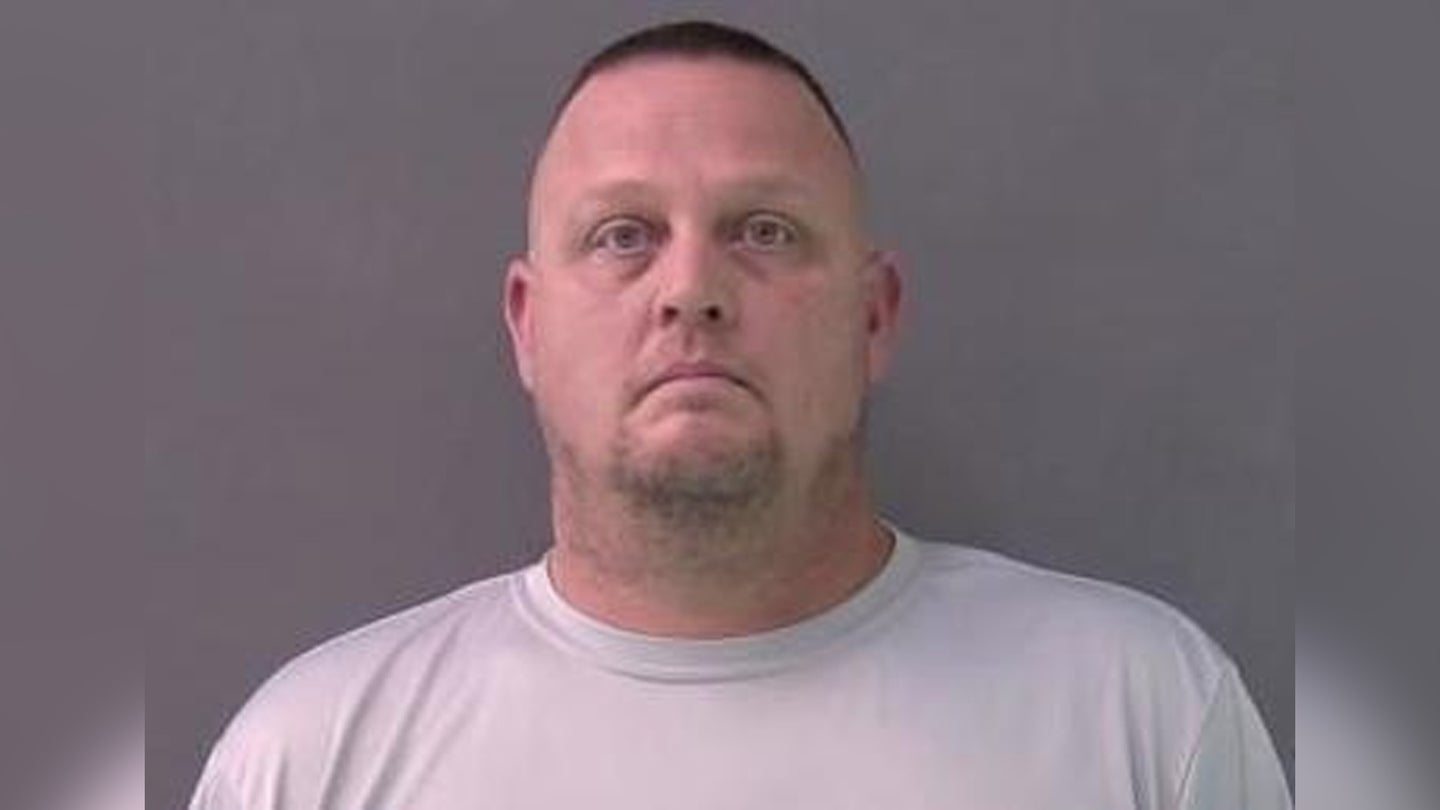 An Army veteran who was arrested for two counts of indecency with a child in January was investigated six times during his service for child sexual abuse, cleared of wrongdoing by the Army each time, and ultimately approved for retirement.

Samuel Neal Kennedy, 46, served as a cavalry scout in the Army from Sept. 1996 to Nov. 2016 according to an Army spokesperson. He was arrested on Jan. 14 at his home, reported the Killeen Daily Herald.

Officials with the Bell County Sheriff’s Department said that Kennedy was investigated during his time in the Army “at least six times for sexual abuse offenses involving minor children.” The Army clarified that there were six investigations including five people, four of which were minors; two investigations involved one woman.

In 2012, Kennedy went to general court-martial over charges involving two minors and was found not guilty.

He was convicted during the same trial of the unrelated charges of submitting a false temporary duty pay voucher and larceny of military property greater than $500. His sentence included a rank reduction from staff sergeant to private, forfeiture of $1,000 a month for seven months and confinement for 90 days.

The spokesperson said Kennedy was approved for retirement in 2016 after reaching “sufficient time in service.” They also said each allegation was fully investigated and found to have insufficient evidence.

According to two affidavits for Kennedy’s arrest, the alleged sexual contact was reported on Oct. 2, 2020. The affidavits mention two child victims who “made an outcry to numerous individuals” that they were sexually touched by Kennedy at his home that summer.

One victim reported “more than one incident and reports that [Kennedy] made sexual contact with her on her anus, her genitals, and her breasts,” the affidavit said. The second victim reported two instances of Kennedy touching her breasts. Both alleged victims were under the age of 17 at the time of the abuse.