Woman who faked her own death after she got caught defrauding the VA out of $300,000 is headed to prison

A woman who staged her own death to avoid going to prison for bilking the Department of Veterans Affairs out of almost $300,000 is very much alive, and very much headed to prison. 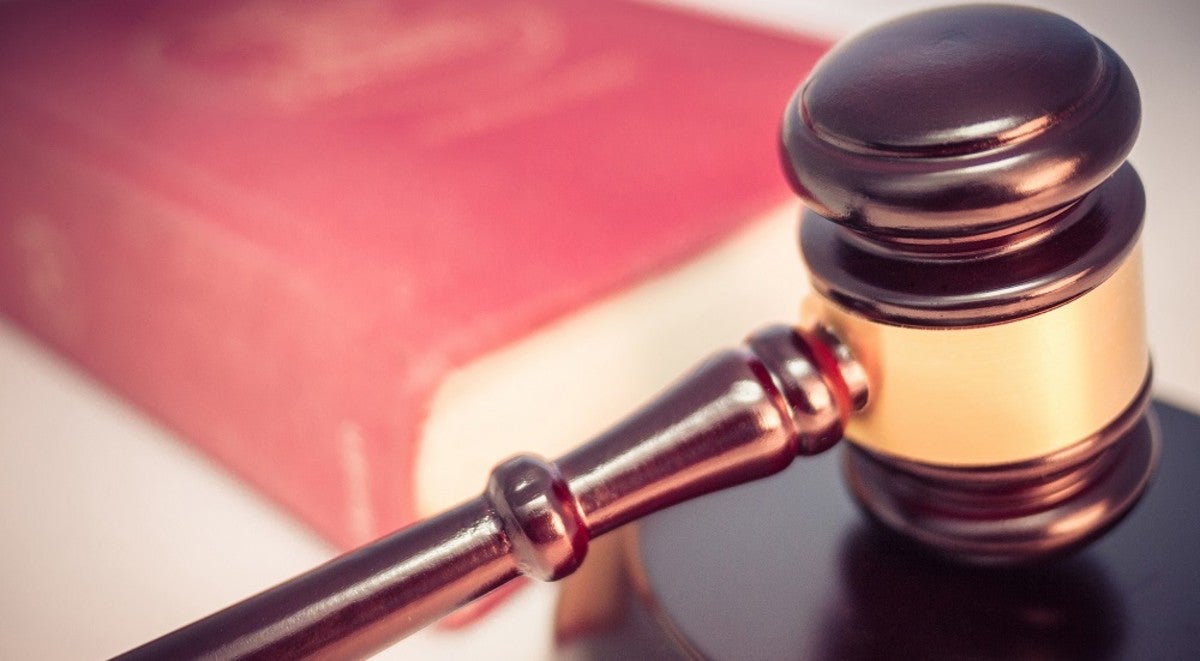 A woman who staged her own death to avoid being sentenced for bilking the Department of Veterans Affairs out of almost $300,000 is very much alive, and very much headed to prison.

On Tuesday, the Justice Department announced that Julie M. Wheeler, 43, of Beckley, West Virginia was sentenced to 42 months in federal prison for health care fraud. After the sentence is completed, Wheeler will be placed on supervised release for three years, and has been ordered to pay restitution to the VA to the tune of $289,055.07.

According to the press release, on Feb. 11, Wheeler pleaded guilty to submitting false applications to the VA's Spina Bifida Health Care Benefits Program, wherein she overcharged the department for care of a family member, named in the release only as “K.L.” — her sister.

The owner of a homecare services company, JRW Homecare Support Services, Wheeler was hired to care for her sister at the rate of $776 a day for eight hours of daily care, which was supposed to include bathing, grooming, changing K.L.’s clothes and attending to her hygiene, food intake and lifestyle.

However, from October 2016 to April 2018, Wheeler failed to provide the care for which she was paid, yet still submitted the claims to the VA alleging that she was doing so, seven days a week, eight hours a day.

Wheeler admitted that she “greatly inflated the rate and quality of the care that she provided to K.L,” according to the release, an admission that was supported by statements from witnesses. According to the Department of Justice, K.L. has since passed away.

After admitting that she defrauded the VA, Wheeler concocted a plan to get out of her pending sentence. On May 31, Wheeler, along with other family members, staged her fall from the Grandview State Park overlook in West Virginia. The incident was then reported to law enforcement, which led to a massive search by federal and local authorities. Wheeler was eventually found at her home, hiding in a closet.

Both Wheeler and her husband currently face charges in Raleigh County Magistrate Court for felony and misdemeanor offenses due to false reporting of an emergency, according to the press release.

“Absolutely despicable. Wheeler’s egregious fraud scheme denied much needed spina bifida care for her own sister while she fleeced the Veteran’s Administration of almost $300,000,” United States Attorney Mike Stuart said in the release. “Then she faked her own disappearance to evade sentencing, risking the lives and resources of first responders and emergency personnel. Outrageous. Terribly tragic case all around.”

The investigation was conducted by a task force with the all too fitting acronym ARREST, which stands for United States Attorney’s Healthcare Fraud Abuse, Recovery and Response Team.