Vincent J. Kapoi and Roldan A. Agustin both worked at the Pearl Harbor Naval Shipyard 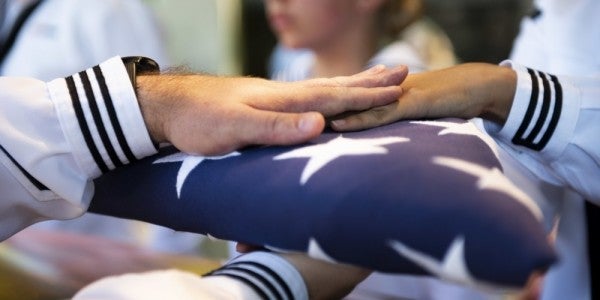 The Navy has identified the two Defense Department civilians who were killed in a shooting Wednesday at the Pearl Harbor Naval Shipyard in Hawaii.

Vincent J. Kapoi was a meals inspector apprentice and Roldan A. Agustin was a shop planner for nondestructive testing, according to Joint Base Pearl Harbor-Hickam. Both were from Hawaii and worked at the shipyard.

The suspected gunman has been identified as Machinist's Mate Auxiliary Fireman Gabriel Antonio Romero, who was a crew member aboard the attack submarine USS Columbia, according to a Navy news release.

His record does not indicate any military awards or decorations.

“We are pretty sure that he acted alone but we don't have those details yet,” Chief of Naval Operations Adm. Mike Gilday said on Thursday. “There are a lot of interviews ongoing right now.”