Crews cleared the fuel pipelines linking the base to the facility that contaminated drinking water in Hawaii. 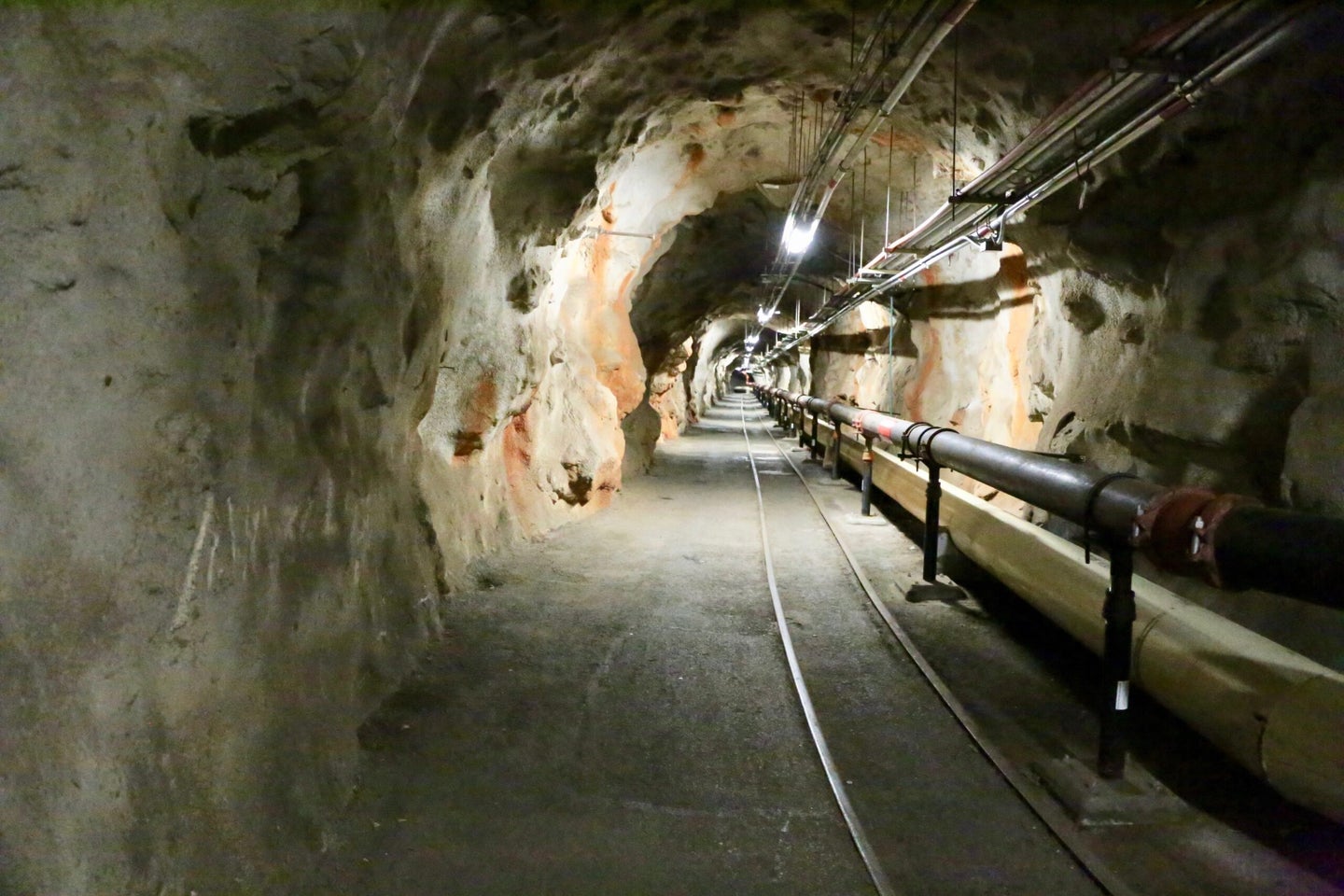 Joint Task Force – Red Hill announced the completion on Thursday, Nov. 3. It’s the first stage in repairs and clearing since cracked pipes at Red Hill ended up contaminating the water for thousands of families last November.

The Red Hill Bulk Fuel Storage Facility sits above the Southern Oahu Basal Aquifer, which is the main water source for the island of Oahu. A pair of incidents in 2021, in May and November, resulted in thousands of gallons of fuel leaking into the Navy’s water supply. The spill also endangered the island’s wider water supply. The Navy initially told military families the water was safe to drink, despite their concerns.The Navy quickly reversed course. An investigation found that poor communication on the military’s part hurt public trust.

Hawaii’s Department of Health ordered the fuel storage facility closed and issued a state of emergency. As part of the orders, the military has to present plans for defueling the site. The state rejected the initial plan. The first phase, including this week, was approved, but the Department of Health has yet to give the okay for a complete defueling plan.

The fuel that was cleared from the pipelines this past week is currently being stored on-site at Joint Base Pearl Harbor-Hickam. It will eventually be used by the base, until it runs out.

The next step, according to the task force, is to make repairs inside the Red Hill facility itself, which will allow crews to safely remove the site’s fuel tanks.

The process to clear the pipes to Pearl Harbor took roughly a week. Hawaiian news outlet KHON2 asked about the pace, noting that if the military can clear one million gallons in a week, why is the work set to take more than two years? Joint Task Force – Red Hill commander Rear Adm. John Wade said that he hopes the timeline can be shortened once a defueling plan is approved.

“While the civilian sector, the gas and energy sector has certainly closed down a bulk storage facilities, nothing of this magnitude and nothing in the ground,” Wade said. “So that’s why we’re moving deliberately and methodically, but applying lessons from industry and the military to reduce risks to the greatest extent possible.”

The Navy’s contaminated water problem has not been limited to Red Hill. Two aircraft carriers have had their own issues — E. coli bacteria was found in the USS Abraham Lincoln and on the USS Nimitz jet fuel spilled into the ship’s drinking water. And last month, a water main break left many on Joint Base Pearl Harbor-Hickam without drinking water.

The full defueling effort at Red Hill is expected to last through 2024, as there are still approximately 100 million gallons of fuel remaining, according to the Navy.