What it was really like to be attacked at Pearl Harbor, according to survivors

"We took off, I had the rear turret gun. I remember how scared I was." 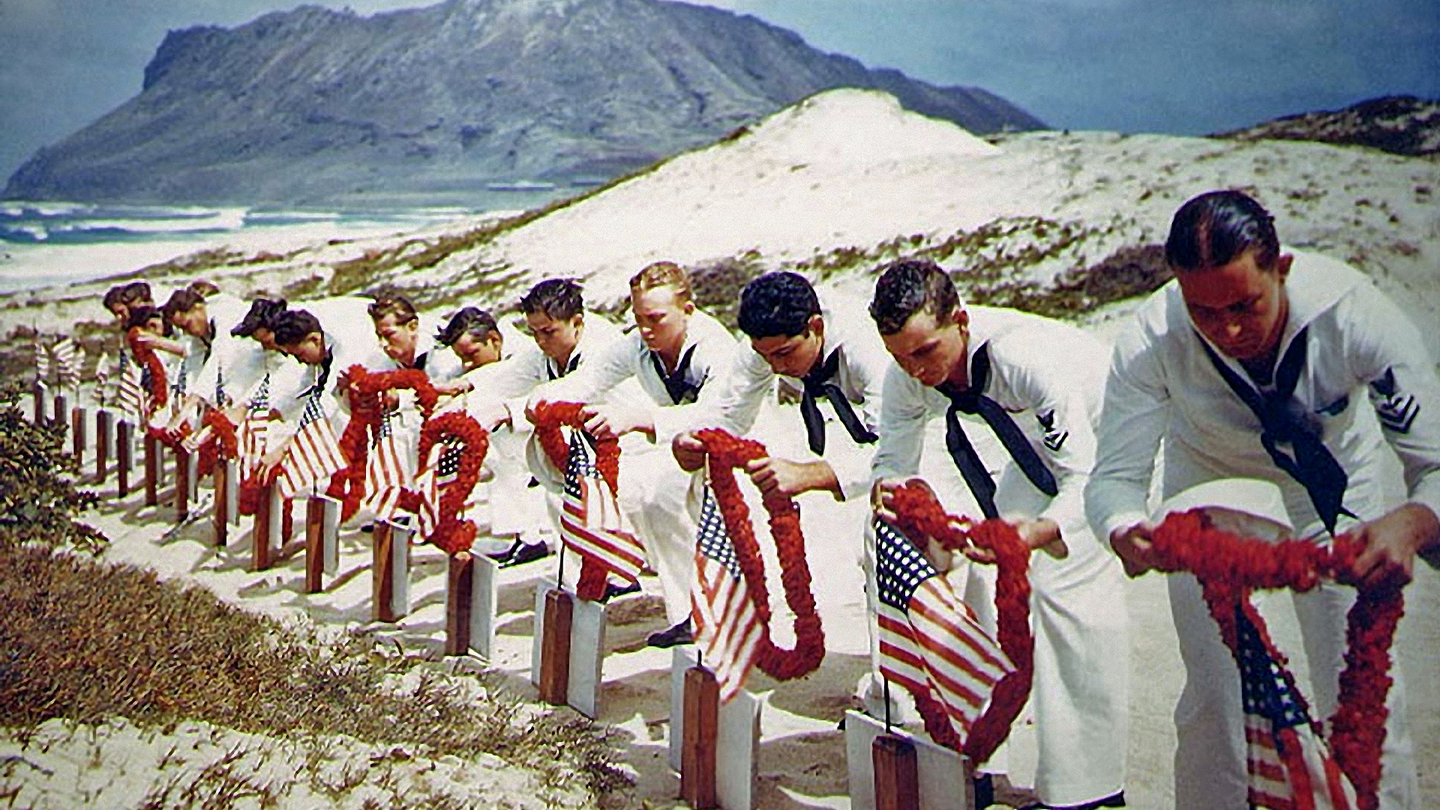 Enlisted men of the Naval Air Station at Kaneohe, Hawaii, place leis on the graves of their comrades killed in the Japanese attack on Pearl Harbor last December 7. 27th May 1942. Graves were dug along the shore of the Pacific Ocean. Diamond Head can be seen in the background. Kaneohe, Oahu, Hawaii, USA. (Photo by Galerie Bilderwelt/Getty Images).
SHARE

On this date 80 years ago, sailors, soldiers, and Marines stationed at the U.S. Naval Base in Pearl Harbor, Hawaii began their day like any other Sunday. Though there was ongoing tension with Japan on Dec. 7, 1941, peace talks were ongoing and there was no indication war would break out. At five minutes before 8 a.m., that changed, as the first of 353 Japanese planes descended and surprise-attacked the headquarters of the U.S. Pacific Fleet.

The attack lasted only an hour and 15 minutes, but it left 2,403 Americans dead, including 68 civilians, as well as 19 ships sunk or damaged and 328 aircraft damaged or destroyed. The United States would declare war on Japan the following day.

The men in this video who shared their experiences of that day have all passed on. This year, only a handful of Pearl Harbor survivors will return for the 80th anniversary. The Department of Veterans Affairs reported in September that just 240,329 World War II veterans remain out of the more than 16 million who served. More than 230 WWII veterans die each day, so take a brief moment and listen to their experiences to remember and honor them. Please disable your ad-blocker in order to watch the video.