Connecticut attorney pleads guilty to stealing $1.4 million from his own charity for veterans and military families 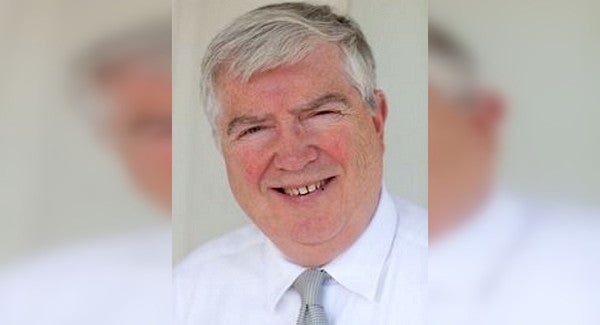 A Litchfield, Connecticut attorney pleaded guilty Wednesday to stealing $1.4 million from the charity he founded to support families of military veterans.

Kevin Creed, 67, waived his right to be indicted and pleaded guilty to wire fraud for the scheme in federal court in New Haven, the U.S. attorney's office announced Wednesday afternoon.

Creed founded the Friends of Fisher House Connecticut in 2010 as a chapter of the national Fisher House Foundation, a nonprofit that builds “comfort homes” on the grounds of military and Veteran Affairs medical centers to provide no-cost accommodations for veterans and their families receiving care there.

He actively solicited donations for nonprofit from businesses and individuals, including the Bristol half-marathon and a 10-kilometer race, under the guise that the money would support the West Haven Fisher House, prosecutors said.

But Creed also took about $1.4 million of the money raised for the group and put it toward personal expenses and expenses for his Bristol-based law firm, prosecutors said.

Fisher House sued Creed late last year for the theft and filed to hold him in contempt this summer, unable the group has been unable to recover any of the money even though Creed's law firm continued to pay him, according to court records. That case is still pending and the next status conference is not scheduled until Oct. 25.

The criminal case is still under investigation by the Federal Bureau of Investigation in New Haven and is being prosecuted by Assistant U.S. Attorney Michael McGarry, according to the U.S. attorney's office.

Creed faces a maximum prison term of 20 years and is scheduled to be sentenced by U.S. District Judge Janet Hall on Nov. 20. He was released on a $100,000 bond pending his sentencing.