Ex-soldier sentenced to prison for stealing firearms from Fort Bliss 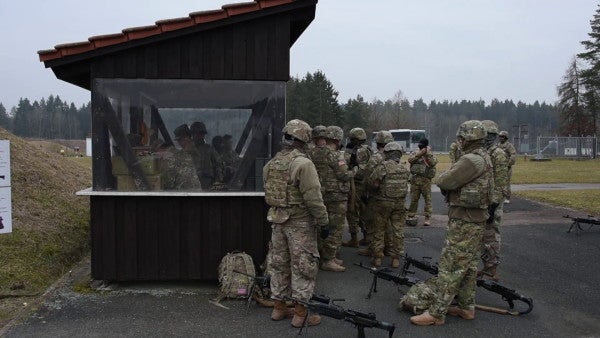 A former Army soldier was sentenced to 18 months in prison on Thursday for stealing weapons from Fort Bliss, along with other charges.

Harris, originally from Nacogdoches, Texas, had admitted to stealing items from at least 10 service members between April to June 2017, including keys which he used to break into vehicles and steal two handguns.

Harris somehow “still had access to Fort Bliss” despite his earlier separation from the Army, according to the DoJ.