9 Fort Bliss soldiers released from the hospital after ingesting antifreeze

One soldier remains in intensive care. 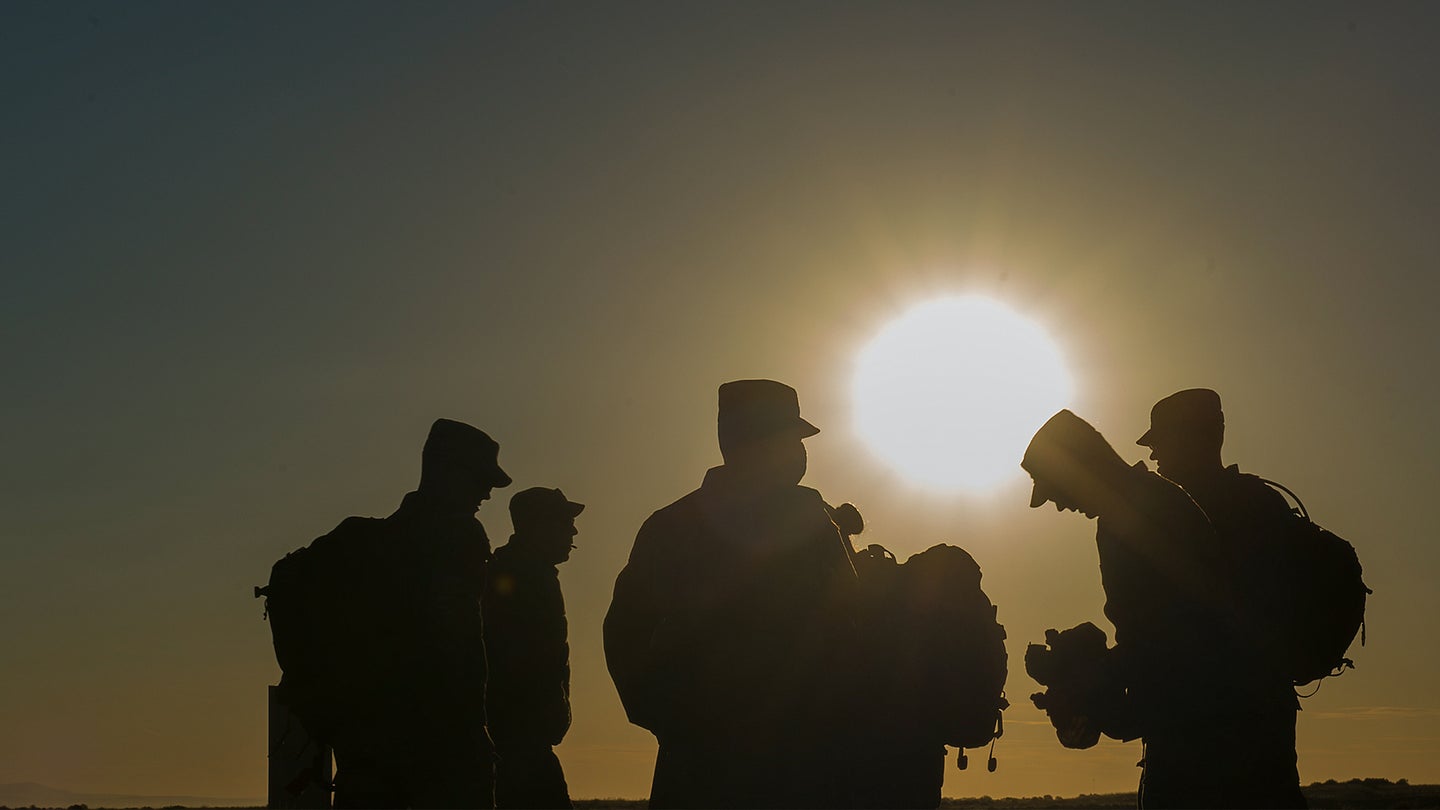 Nine Fort Bliss soldiers were released from the hospital over the weekend after officials said they unknowingly ingesting antifreeze.

The nine soldiers were released between Jan. 30 and 31.

The incident occurred during a training exercise for soldiers with the 11th Air Defense Artillery Brigade, 32nd Army Air and Missile Defense Command, from Jan. 18 through Jan. 28. On the last day of the exercise, the 11 soldiers fell ill after drinking the liquid. Lt. Col. Allie Payne, the spokeswoman for the 1st Armored Division, said on Friday that the soldiers believed they were drinking alcohol, but later reported symptoms consistent with ethylene glycol poisoning.

The Army’s Criminal Investigation Command is investigating how the soldiers ingested the substance; an administrative investigation is underway to “determine the facts and circumstances that led to this incident.”

“Fort Bliss remains committed to caring for our people, their families and community,” Monday’s press release said. “We will continue to provide additional details as they become available.”