A Porn-Watching Employee Got Government Networks Infected With Russian Malware

A porn-watching employee at the U.S. Geological Survey got government networks infected with Russian malware, according to an Inspector General... 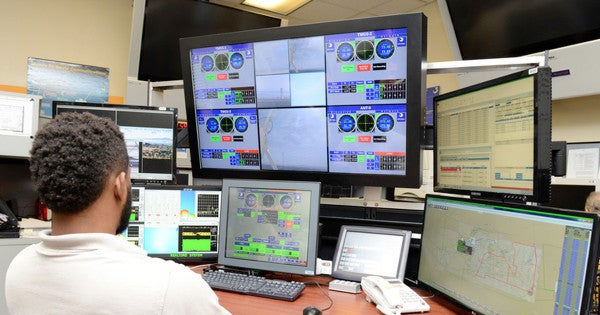 A porn-watching employee at the U.S. Geological Survey got government networks infected with Russian malware, according to an Inspector General report, which begs the question of whether this unnamed individual was hard at work or hardly working, among others.

According to the Oct. 17 memo, the employee — who we'll just call Bob — used his work computer to access unauthorized web pages that hosted malware, and had “an extensive history of visiting adult pornographic websites.”

How many, you ask?

“We found that [Bob's] personal cell phone was also infected with malware,” the memo said, not surprisingly.

That is certainly not in the description they put on USA Jobs.