US Troops In Syria Have Engaged Russian Forces In Combat More Than Once, Ambassador Says

American service members deployed to Syria have engaged Russian troops in combat multiple times since the start of Operation Inherent... 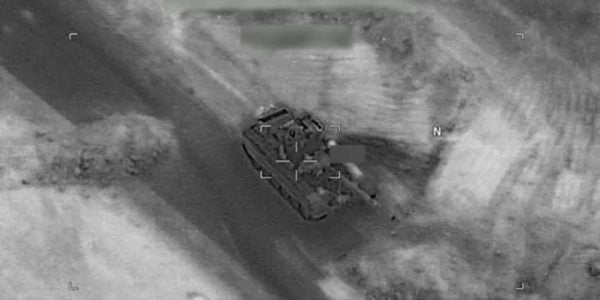