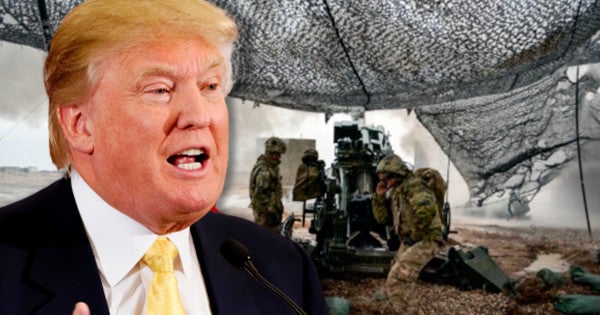 To summarize, ISIS has been defeated so we can leave Syria in order for other countries to fight ISIS. And if ISIS, which has been defeated, attacks the United States, they are doomed — again.