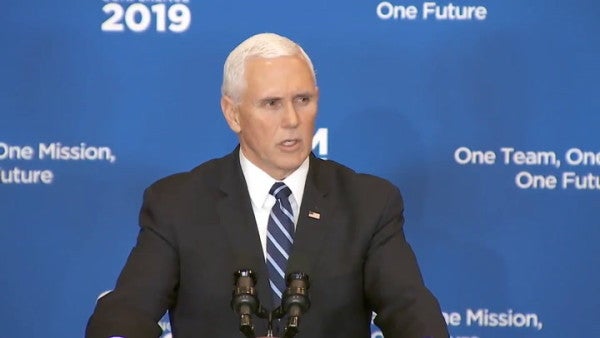 WATCH NEXT: Trump Justifies The US Withdrawal From Syria