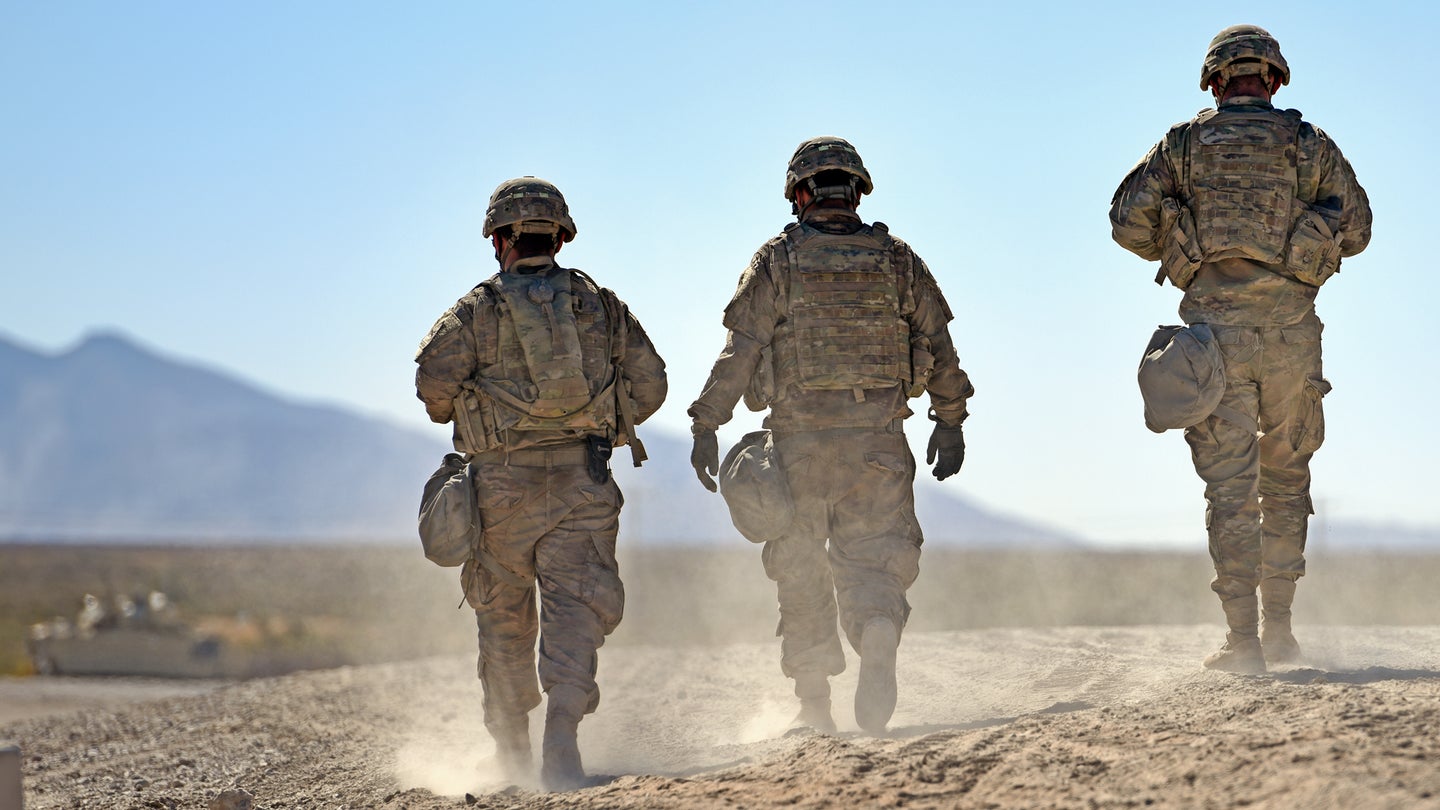 Eleven Fort Bliss soldiers fell ill on Thursday after they ingested “an unknown substance” during a field training exercise that officials believe was antifreeze.

Two of the soldiers are in critical condition, according to a press release from the 1st Armored Division. The group of 11 included one warrant officer, two noncommissioned officers, and eight enlisted soldiers, according to a separate release on Friday. Officials suspect the soldiers drank the substance believing it was alcohol.

The soldiers “fell ill after consuming a substance acquired outside of authorized food supply distribution channels,” according to the release.

“Laboratory results have an indication of the toxic substance that is commonly referred to as antifreeze,” said Lt. Col. Allie Payne, an Army spokeswoman. The incident occurred on the last day of a 10-day exercise, she said.

The soldiers, all with the 11th Air Defense Artillery Brigade, are receiving care at the William Beaumont Army Medical Center and leaders are “in constant contact” with the soldiers’ families.

“Our leaders are engaged at every level to provide guidance, information, and care for their teammates,” Bernabe said. “Our commitment to our Soldiers and Families remains our number one priority as we work to understand what occurred Jan. 28.”

Update: This post was updated after publication with additional information from Army officials.