Another Fort Drum soldier has reportedly been arrested in connection with the death of Cpl. Hayden Harris. 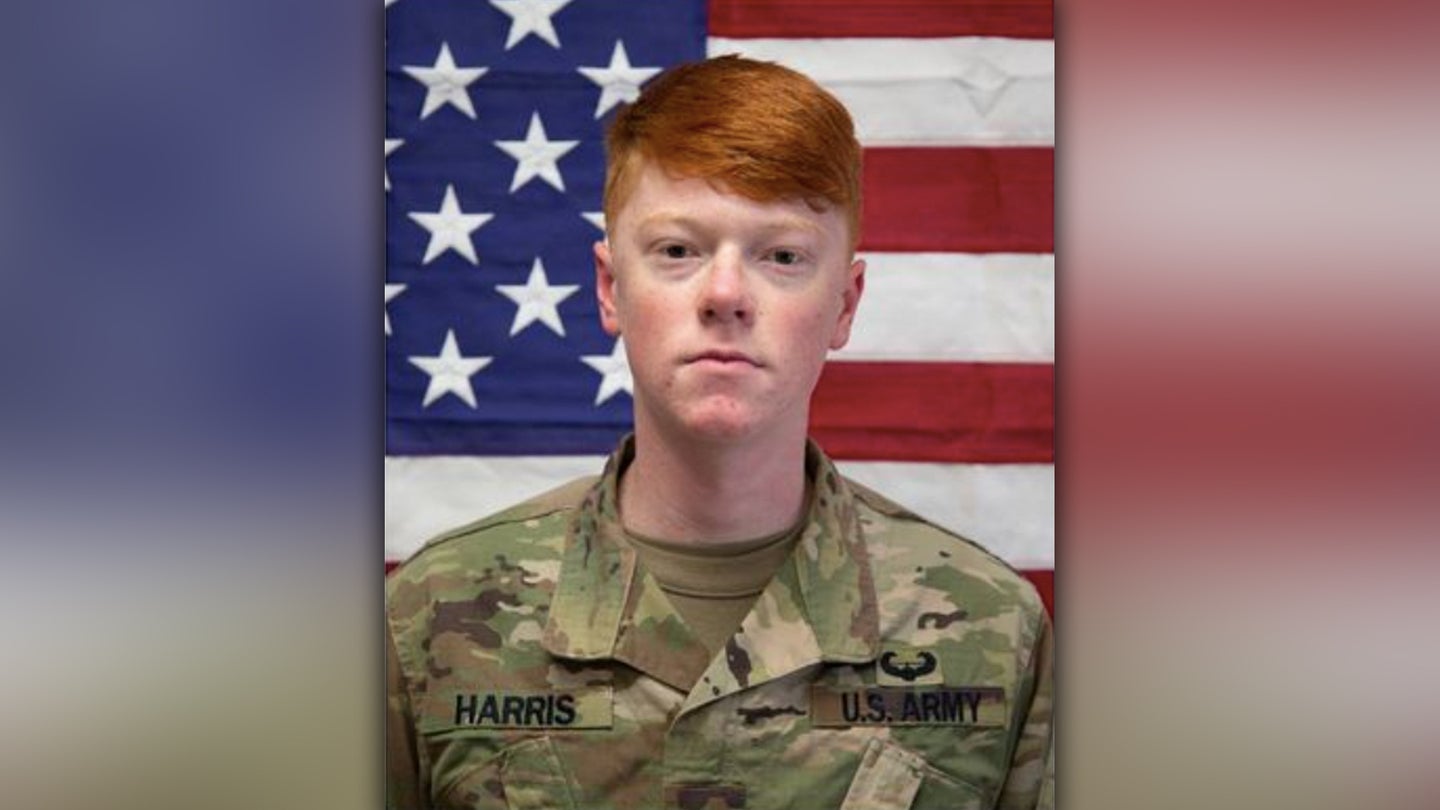 Another Fort Drum soldier has reportedly been arrested in connection with the death of Cpl. Hayden Harris, a 20-year-old soldier who was found dead over the weekend.

Spc. Jamaal Mellish, 23, is believed to have “abducted” Harris when the two met for a vehicle transaction and ultimately killed him, First Assistant Sussex County Prosecutor Gregory Mueller said, according to the Associated Press.

Harris was found “shot to death,” the Associated Press reported.

Mellish was arrested over the weekend, according to the New York Times, and was “expected to be charged with murder, kidnapping, and possession of a weapon for unlawful purposes.”

The Sussex County Prosecutor’s Office has not yet responded to request for comment from Task & Purpose. Army Criminal Investigation Command declined to comment.

Mueller told the New York Times that Harris and Mellish “met to discuss a disagreement over a 2017 Chevrolet Silverado pickup truck,” when Mellish “abducted” Harris and drove him from Watertown, N.Y., to Byram Township, N.J.

Mueller said that Harris is believed to have been “killed in the woods” behind homes in a cul-de-sac, his body found with a gunshot wound, according to the New York Times.

A third person, a juvenile, was also in the truck at the time of the alleged abduction, the New York Times reported. That person’s involvement is “still under investigation.”

Harris, an infantryman assigned to 1st Squadron, 89th Cavalry Regiment, 10th Mountain Division, was last heard from between 8 p.m. Thursday and 6:30 a.m. Friday morning, Army CID said in a Sunday press release. He joined the Army in March 2019 and arrived at Fort Drum in July the same year after training at Fort Benning, Ga.

Harris was posthumously promoted to corporal and awarded the Army Commendation Medal. He is survived by his mother, father, and sister.

Brig. Gen. Brett Funck, the acting senior commander at Fort Drum and 10th Mountain Division, said in a statement on Sunday that base officials are “devastated” by Harris’s death.

“It was well known here that Corporal Harris was a great soldier, and as we share our grief with his friends and family, I hear again and again how he was also — and most importantly — a really wonderful, caring person,” Funck said.

“His death is a tremendous loss for his loved ones, this division, and our nation.”