Here’s a Super Bowl story that’s not about the size of Tom Brady’s balls. Once again, the Navy reserve has... 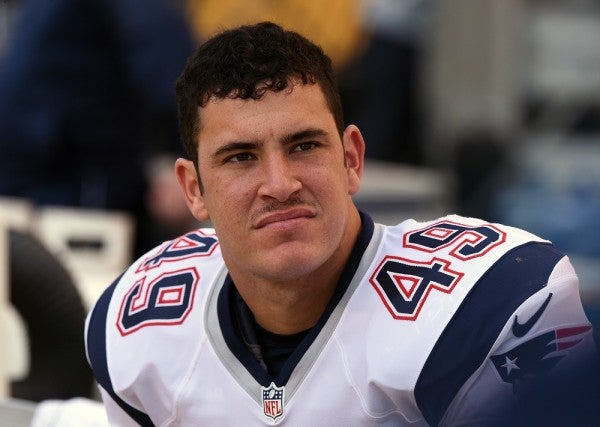